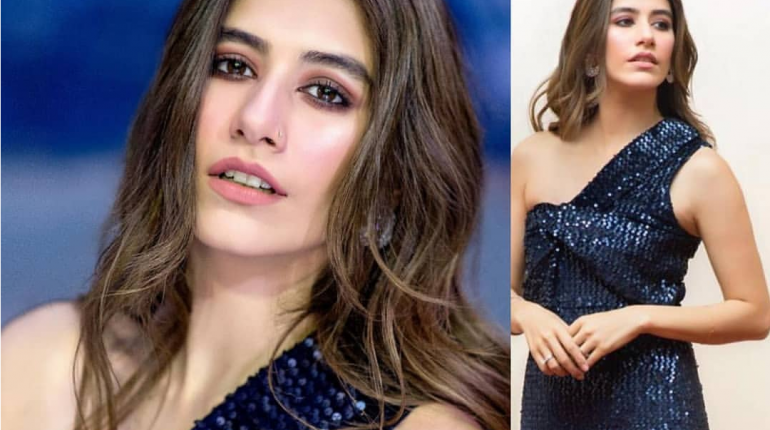 Syra Shehroz  is a Pakistani VJ, Actor and Model. She started her career as a VJ for MTV Pakistan and hosted shows titled Bheja Fry and Most Wanted. Syra explored an actor in her when she got a chance to be the anatagonistic in the drama Mera Naseeb. It earned her a lot of recognition and appreciation.  She also made her big screen debut with Ho Mann Jahan. Later on she did Gaazi and Chaly thy Sath. Syra was born in 1988. She is 30 years old. Syra’s family have Pukhtun background. Her father is Pakistani and her mother had Afghan background. Syra is one of the 4 sisters. Her sisters Alisbha Yousuf and Palwasha Yousuf also associated with media . Syra got married to Shehroz Sabzwari, son of Behroz Sabzwari. Their marriage was announced when they started promoting their upcoming drama Tanhaiyaan Naye Silsilay. They marriage ceremony was held in October, 2012. Syra gave birth to her daughter Nooreh in July, 2014. Syra Shehroz usually made her appearances at media events and always gives gorgeous looks. Few days back she spotted at IPPA awards 2018 happened in London. Have a look

Syra Shehroz looks awful in purple glittered off shoulder gown by lavishalice. Make up is done by Ania fawad. 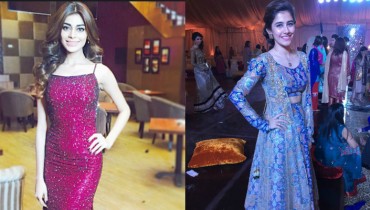 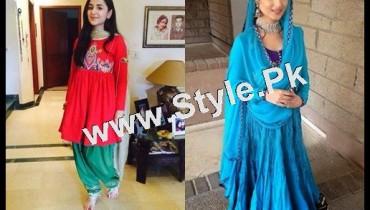