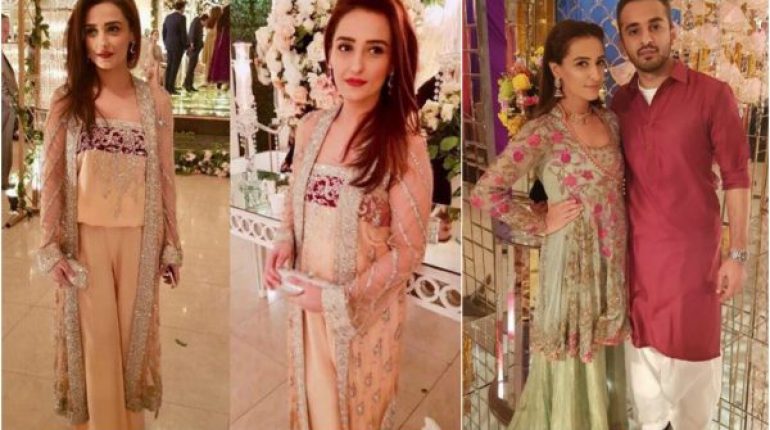 Momal Sheikh is a Pakistani model and actress.  She is very much glamorous and sensational actress in Pakistan and India also. Recently, Momal Sheikh was spotted at the wedding event. She is looking fabulous and stunning in the wedding. Momal Sheikh appeared in many Pakistani dramas and films. She also worked in Indian films. Momal Sheikh is a daughter of Javed Sheikh and sister of Shahzad Sheikh. Her mother is Zinat Mangi. 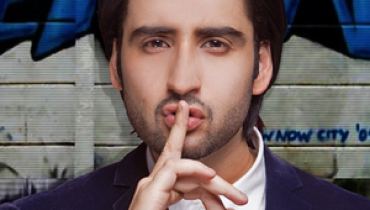 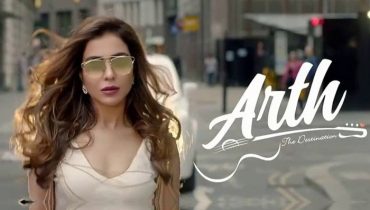