Home
|
Celebrity
|
Gorgeous Mawra Hocane at an Event in Lahore 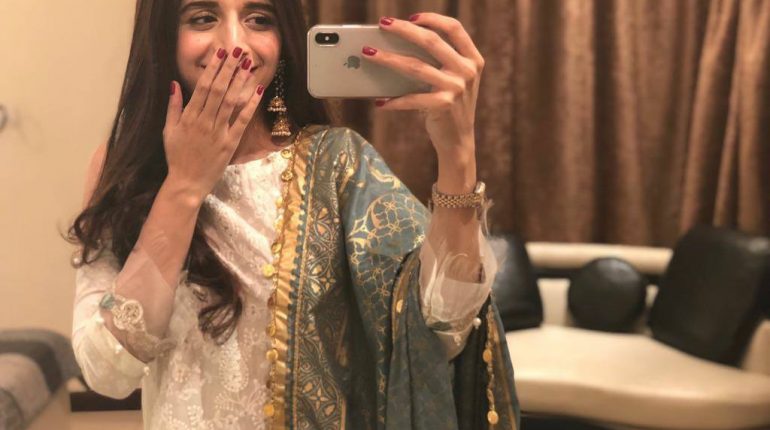 Mawra Hocane is a famous Pakistani actress and model. She is the most loving and good looking face of Pakistani drama industry. She began her career as VJ and later on she showed her talent in acting and modelling. Now she is a very successful actress. She now belongs to modelling, hosting and acting profession Mawra has worked in many Dramas like Mere Harjai Ek Tamanna lahasil si, Huzoor and much more. She has also done projects in India and got much fame. She worked very hard to reach the position where she stands now. She has an awesome dressing sense. Mawra always impresses her fans with her adorable looks and extraordinarily stunning dressing.

Here we have got Mawra’s pictures while she was all set to attend an event in Lahore. Have a look at the beauty!

Gorgeous Mawra Hocane at an Event in Lahore 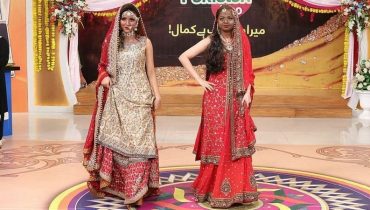 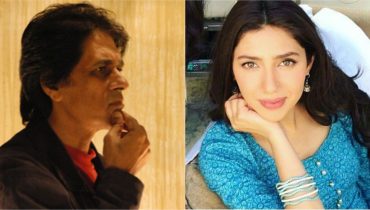