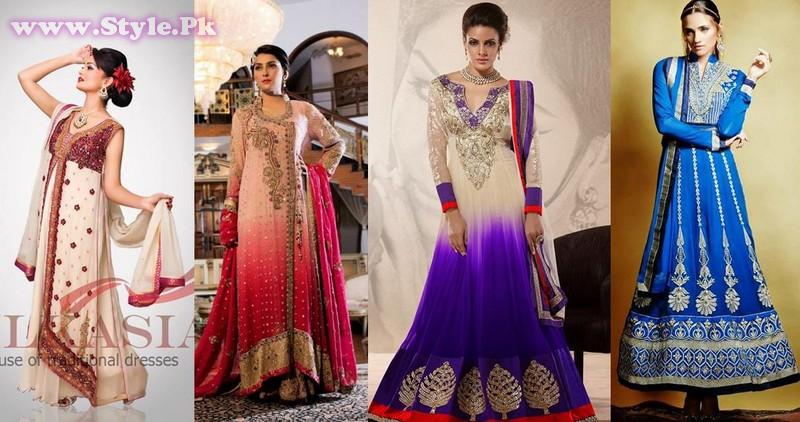 Formal wear is also quite important for women just like party wear and casual wear. This is because at formal events, women want to look their best. In Pakistan, formal wear clothes are those that one can wear to weddings or to formal dinners. The clothes are made in a wide variety of material like chiffon, silk, georgette, net and so on. They are included in many brands’ and designers’ collections. 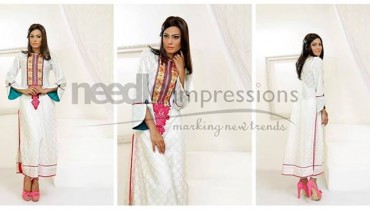 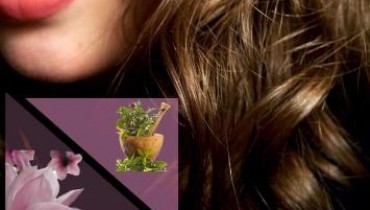