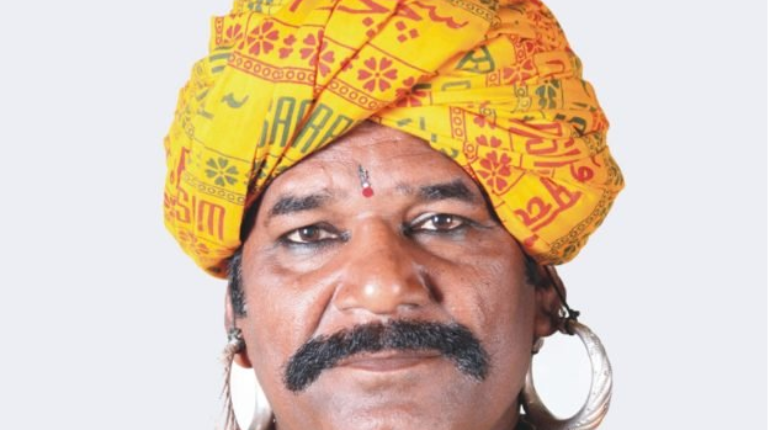 Renowned folk singer Kishan Laal Bheel died on Thursday at age 67. He passed away in Cholistan, the region his art has become synonymous with through the course of his career.

Bheel’s passing left fans and the singing community at large alike, shocked and saddened. According to his followers and peers, with his death a void has been left in the industry that can’t possibly be filled.

He went on to talk about how Bheel was instrumental in bringing Cholistan to the map through his art. “He was singing mostly in his local Maravi Language while always donning traditional clothing during performances. Through the amalgamation of the two he was able to represent Cholistan to the world. I have shared the stage with him several times at Lok Virsa and Pakistan National Council of Arts Programs. Each time I was taken aback by both his singing and appearance, ” he said.

Sadaan Pirzada the CEO of Rafi Pir Group recalled how Bheel was one of the main attractions of the festival. ” I can say that he was my singer as I did around one hundred concerts with him across the country. He was the name of an era and his death is a big loss for the whole country and no one can fill his gap.”

Pirzada highlighted that Bheel’s contribution to promoting music from Cholistan region, exceeds that of others.” I believe that in Cholistan region no singer can highlight the local culture the way Kishan Laal did. He told the world about the area’s culture, music, and rich traditions. He was a diamond and most dominated folk singer of his era and I pay tribute to his music services,” he said.