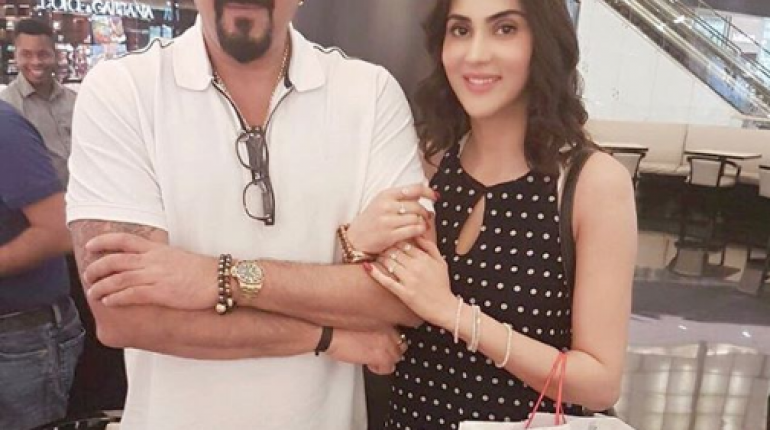 Fiza Ali is popular Pakistani actress, model and game show host. She started her career as a model back in 1999. Then she started acting in dramas in 2003. Since then, she has worked in a number of Pakistani dramas. Her popular Pakistani dramas include Love Life Aur Lahore, Mehndi, Apne Huye Paraye, Tum Ho Kay Chup, Sasural Genda Phool, Naagin, Moor Mahal, Shaam Dhaley etc. She has been hosting game show Eidi Sab Kay Liye since 2016. Fiza Ali is married and has a daughter. Recently, Fiza Ali shared a pictures with Sanjay Dutt who is a versatile Bollywood actor. Here we have picture of Fiza Ali with Sanjay Dutt. Have a look. 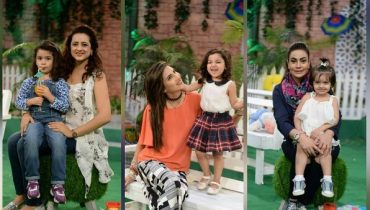 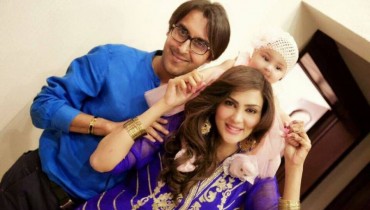