Home
|
Celebrity
|
First Look of Paray Hut Love is Out 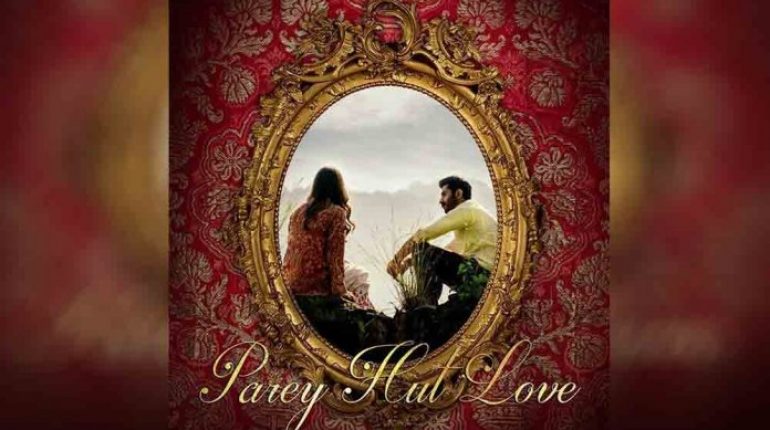 Parey Hut Love is an upcoming movie starring Shehryar Munawar Siddiqui, Maya Ali, Zara Noor Abbas, Ahmed Ali Butt and Mahira Khan. Mahira Khan was going to do the lead role initially but couldn’t due to her other commitments. The role later went to Teefa girl Maya Ali and she is now the leading lady of the film. Mahira Khan, however, will be playing a very special role in the movie. It is his comeback to the silver screen after he made the hit musical drama Ho Mann Jahan also starring Shehryar Munawar in the lead role.

First Look of Paray Hut Love is Out

The shooting has been going on for the film and the cast visited Istanbul for the first spell. The cast also shot some part of the movie in Bahawalpur and the third spell of the film is complete. Prey Hut Love will be hitting the screens in 2019. The director and producer/lead actor both had something to say as they shared the first look of the film. Here is what the director had to say for his team. 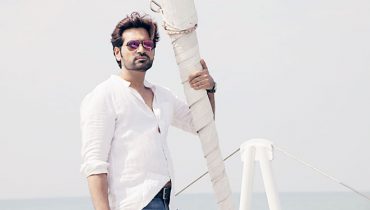 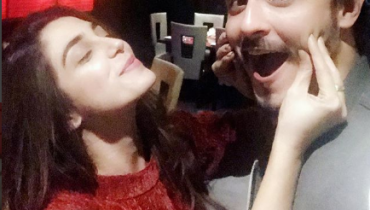