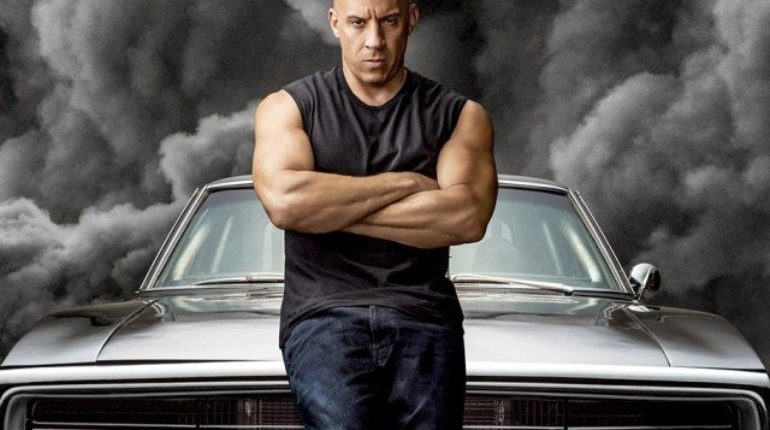 The ninth installment in the Fast and the Furious franchise, F9: The Fast Saga just dropped it’s teaser. By the looks of it, Dominic Torretto played by Vin Diesel, has long retired as the ring leader of the heist crew he called ‘family’, to make room for his actual family.

Yes, Dom is now a family man having settled down with Letty (Michelle Rodriguez) ,with the two sharing a son. The opening shot sees Dom spending quality time with his son at a farm, while fixing a tractor.

Letty is seen giving the child Dom’s trademark chain. Also their son is named Brian, an ode to Paul Walker’s character who bore the same name in the series. Walker’s character was written off after Furious 7 in light of the actor’s tragic death. According to the teaser a full length trailer for the film would be out at the end of this week.

As per details revealed by the studios earlier on, the film would see the return of majority cast members including Jordana Brewster who wasn’t included in  in The Fate of The Furious. Dwyane Johnson who played the role of the DEA agent turned vigilante,Luke Hobbs will not be returning however.

Interestingly enough part time WWE superstar John Cena is said to have a major role in the film. Additionally  Justin Lin who left the franchise after Fast and Furious 6, has returned as director.