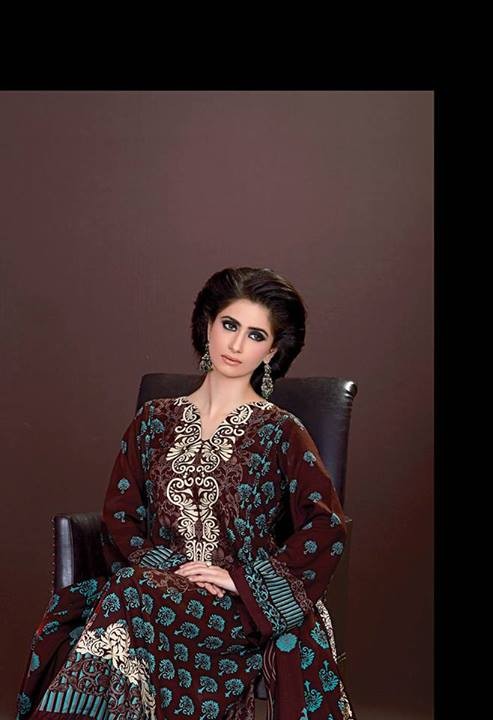 Firdous is a big name among providers of textiles in Pakistan. It provides a huge range of textiles. For example for winter 2013, it released Firdous Khaddar 2013 as well as some more winter collections. Now, it has come up with Firdous linen 2013-2014 volume 2 for women.

Firdous Cloth Mills is an old and well-established producer of textiles. It has been one of the textile firms of Pakistan since the last several years. Currently, the textile company offers fabrics for men, shoes, handbags, ready to wear clothes for women and other such things apart from fabrics for women. As far as fabrics for women are concerned, it releases new collections every season. A wide range of fabrics are released by the company for each season. For instance, for summers, it offers lawn, Swiss voile, etc and for winters, it offers linen, khaddar, codruoy and other fabrics. For all seasons, it provides both embroidered fabrics and normal printed fabrics. It has its own stores in different cities of Pakistan. Apart from that, it offers its fabrics through fabric shops. 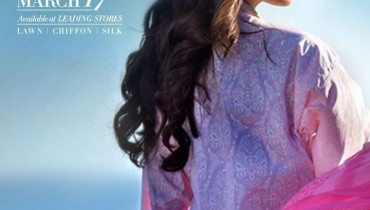 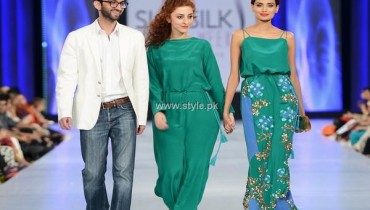