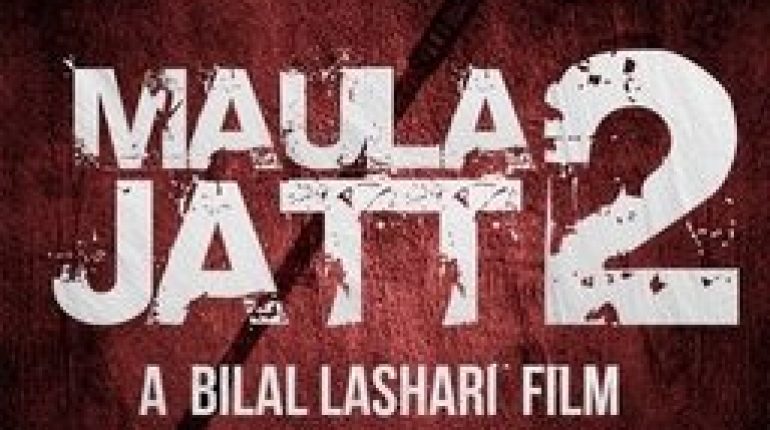 After the success of Waar, Maula Jatt will be Bilal Lashari’s second film and it is already set to be huge with names as Fawad Khan, Hamza Ali Abbasi, Humaima Malik and Mahira Khan attached to the cast. The film was expected to release next year but recently the CEO of Bahoo Films Corporation, the company which produced original Maula Jatt, has sent notices to all the actors of the film to stop shooting. According to him, Bilal has not purchased the rights of the film and he is not even willing to sell them. The CEO Muhammad Mutaqi has come forward with a message on social media as he says that Bilal is using their characters and story without any legal permission. Watch his message here. 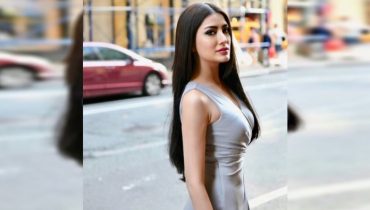 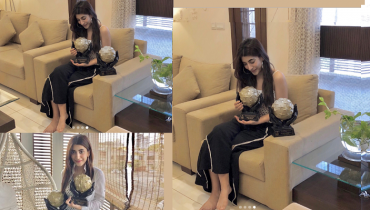