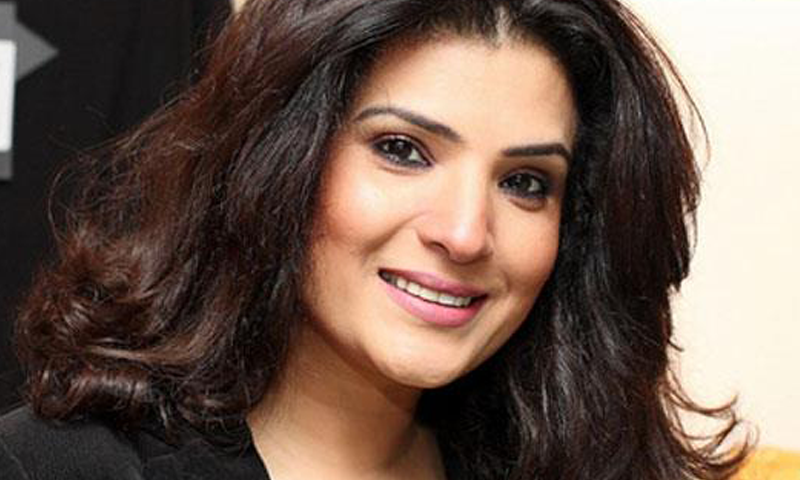 Resham is famous Pakistani actress and model who was not on social media. That means she had no interaction with her fans. But now here is a good news for fans of Resham. Film Star Resham has joined Social Media Now. She is now on Facebook as well as Twitter. She has shared  a video message for her fas. She has got a lot of attention from her fans.

Here we have links of her official accounts. 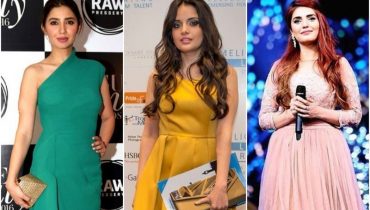 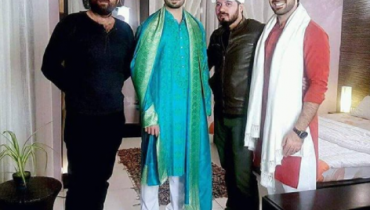