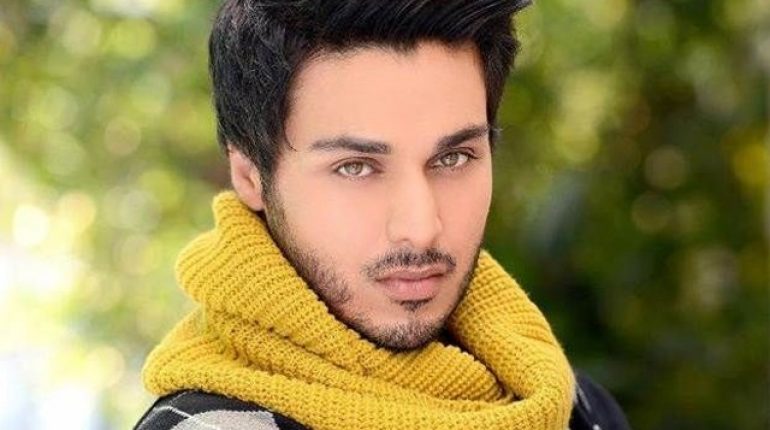 Film Promotions Have Turned Into Shocking Circuses: Ahsan Khan, Ahsan Khan has immense star-power and that can certainly not be said of many top men. He’s not afraid of letting his guards down and that’s the kind of presence that makes him as big a person, as he is a star. His philanthropic offerings to the deprived in our society remain unparalleled and his evolution as a performer has led him to become one of the most acclaimed actors in the industry. For now, he’s hot property, but then, isn’t he always?

Ahsan khan comedy flick, Chupan Chupai alongside Neelam Muneer and Faizan Khawaja as well as veterans Talat Hussain, Sakina Samo, Rehan and Javed Sheikh, calls it a year of barely a handful of hits, scheduled to see the light of the day on December 29.

Amidst the promotions in Lahore, we caught up with the personable protagonist of the movie, beginning with the very marvel of promotional tours. Pointing out some of the recent publicity strategies, Ahsan khan felt there was need for more decency.

“These promotional campaigns of pakistani films have devolved into shocking circuses where Pakistani actors are expected to dance at the drop of a hat and do the stupidest of things to attract attention,” he carped, followed by a coy smile, suggesting at a recent release’s marketing strategy. “If only as much effort was put into making good Pakistani movies, the overstated drama of promotions would diminish. The sad part is that for a few Pakistani movies, which were promoted this way, it didn’t work for them. Content is the real game changer.”

I was shooting a very heavy part of Udaari Pakistani drama serial when Pakistani film Chupan Chupai came to me. Udaari was a very hard subject, and also comedy on television is deficient to say the least, the last show I remember was Slack Talk, he observed. “I feel there’s more receiving for comedy in movie also, they’ve been received a lot better by the audience than any serious film, so I thought it was a good way of promoting the new blood and I took it up for myself as well, as a relief from Udaari. I wanted a lighter project, and I had a great experience overall’’. 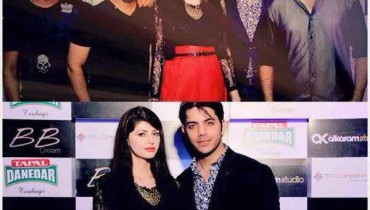 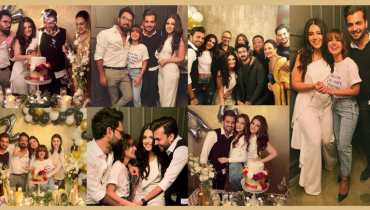