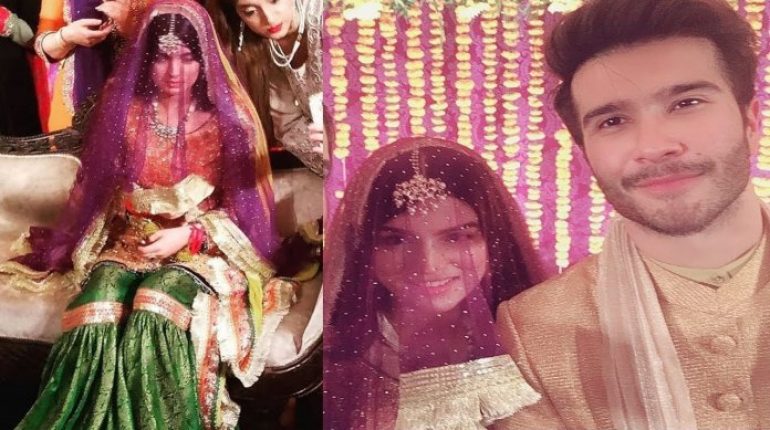 Feroze Khan’s Wife Is Being Trolled On Social Media For Her Looks, The heartthrob Khaani star Feroze Khan aka Mir Hadi shattered many dreams and broke the hearts of his female fans and followers when he announced the news of his wedding earlier this month with one of his cousins.

The moment he revealed the news, people started following the family on social media to get the latest news about his wedding events. People were more curious to see the bride of the actor.

The fans and followers of Feroze Khan could finally see the bride on couple’s grand Mehndi event. Soon after the pictures of Feroze Khan’s wife, Syeda Aliza Fatima, were posted on Instagram, her photos went viral on the internet within no time and hate started spewing in the comments on her various pictures.

The internet started trolling his wife for her looks. Look at the negativity people have in their minds:

Although little is known about Feroze Khan’s newly wed bride, people started bashing her for no good reason. Either they are jealous of the couple or they have no productive thing to do in their lives.

Same thing happened to the wife of the famous comedian Zaid Ali. Soon after he shared the pictures with his wife, the internet started bashing her wife on her wheatish complexion.

We think that this is totally unacceptable that something is belittled because of his/her appearance. The couple and their families look happy together and this is the only thing that matters. We hope that people on the internet utilize there copious amount of time on productive things. 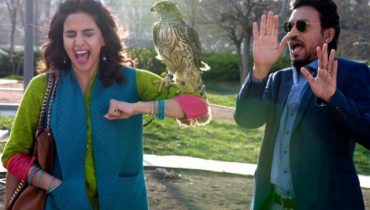 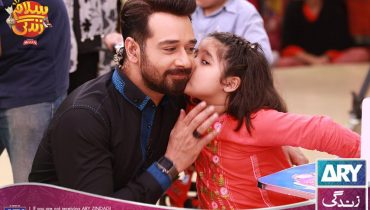