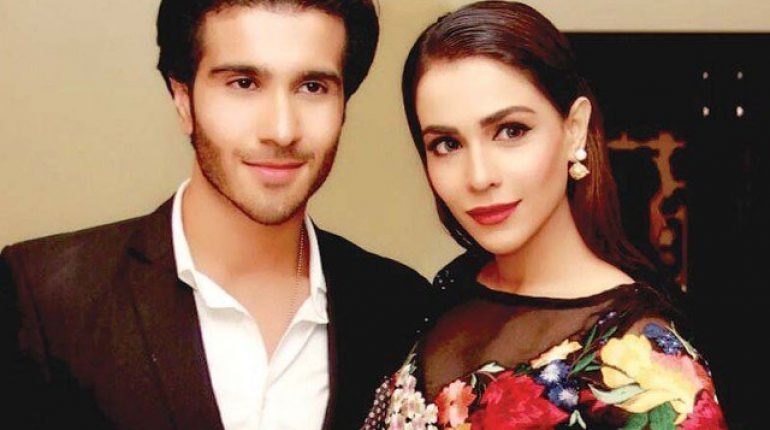 Feroze Khan’s Sister Humaima Malik Asks Fans To Respect His Privacy, Earlier this month, fans were left heartbroken with the news of Feroze Khan tying the knot this year. What they didn’t realize was the fact that it was all happening too quickly and their favorite star was about to get hitched by the end of March only.

– WISHING YOU ALL A HAPPY VALENTINE ❤️ #FK #FerozeKhan

Fans were quick to react on social media and our Facebook and Twitter timelines were filled with news regarding the Khaani star getting married.

Some hearts were truly broken with the news.

Feroze Khan is one of the favorite stars of Pakistanis because of his super hit drama Khaani currently running on Geo Television. His character Mir Hadi, though being a negative one, has won the hearts of Pakistanis all over the world.

The star on various occasions has thanked the audiences for the love and support, but as it is said, everything has its own pros and cons. Being a celebrity, your life doesn’t remain personal, people want to know every tiny detail of your life. They follow you, they adore you and they love you, but meanwhile, they forget that celebrities also have a personal life.

Feroze Khan is looking forward to have a private and simple affair but people are too busy into spreading details and pictures of the events happening at his place.

Photos of the invitation card were also leaked on social media to which Feroze reacted with a live Facebook video and urged people to respect his privacy.

Now his sister, Humaima Malik, has also broken silence on this issue by asking fans and followers to allow them some privacy during the family event.

“Posting pictures of our event invites isn’t ethical at all”, she wrote on her post as the invitation card was wildly shared on social media.

She further requested for duas and blessing for her brother as he is entering into a new phase of his life.

Humaima also posted a picture of her brother with the famous preacher Maulana Tariq Jameel on her Instagram.

Look at what people have to say about the picture:

We wish Feroze Khan and his bride-to-be Syeda Aliza Fatima a very happy life ahead. 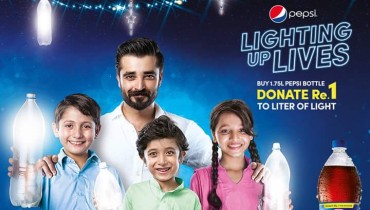 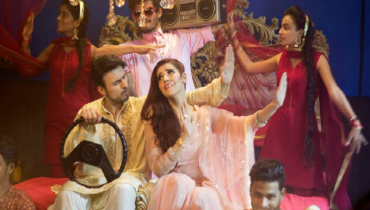