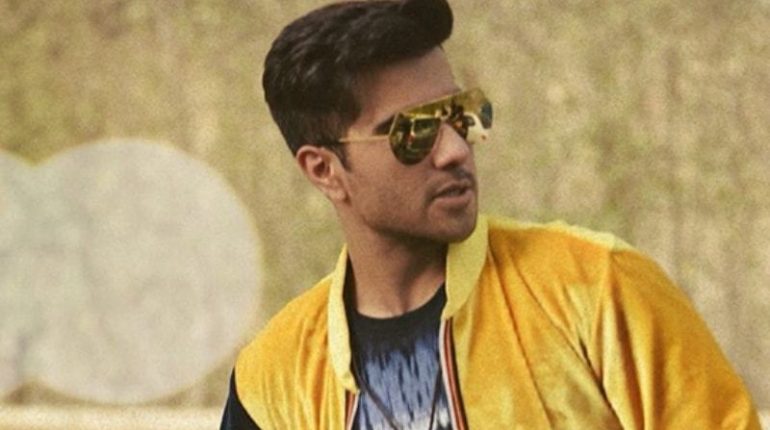 The past year has been amazing for actor Feroze Khan as he got married to the very pretty Alizey as well as had the super hit drama Khaani under his belt which made his fan following double with the portrayal of the arrogant turned remorseful Mir Hadu, With him currently stealing our hearts in Romeo Weds Heer, it seems that Khan is also set to return to the silver screen this year.

Feroze Khan all Set to Return to Film this Year

Yes guys the news was shared by the actor himself while talking to a leading daily where he said,

“You will probably hear about a film in 2019. If I’m not signing with someone else then I will do it myself.”Now wouldn’t that be a treat indeed and we hope that his next film proves to be a hit as his debut movie opposite Sajal Aly called Zindagi Kitni Haseen Hai failed to leave a mark at the box office. 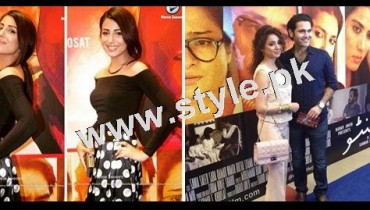 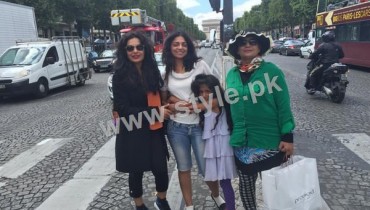