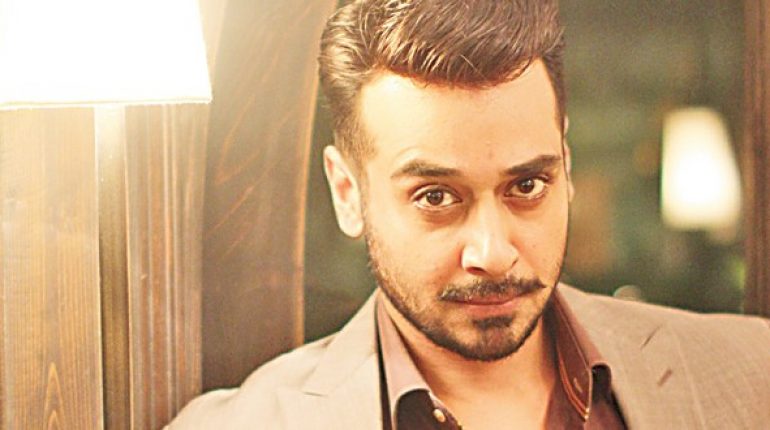 Faysal Qureshi has had his fair share of ups and downs. From delivering brilliant performances in plays like Qaid e Tanhai & Meri Zaat Zara e Benishan to terrible ones like Zakham, Faysal has come a long way in Pakistani entertainment industry. He is also one of the very few males to take on a morning show and gain fans and admirers through it, since morning shows have always been predominantly a woman’s domain. The veteran actor has just launched his own production house called Connect Studios on his forty third birthday. The event was announced on twitter after the celebrations by the birthday boy himself. 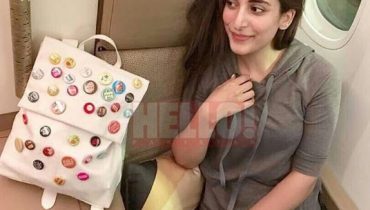 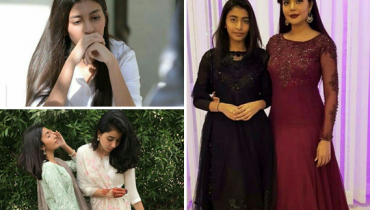