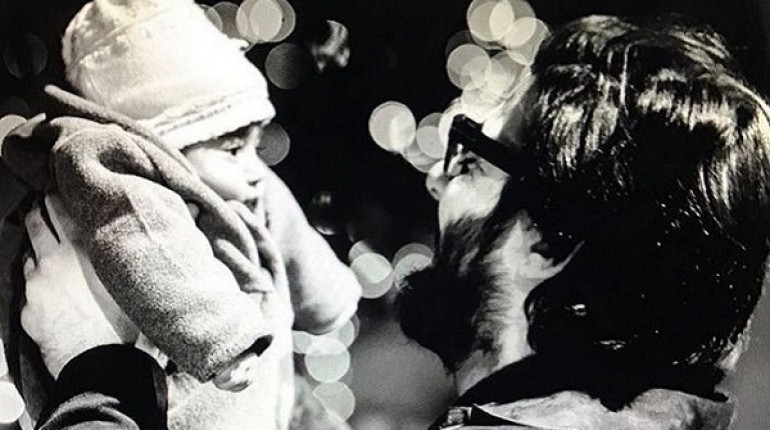 Fawad Khan is a well-known Pakistani actor and model. He has worked in one of the top Pakistani dramas like HumSafar and Zindagi Gulzar Hai. After making a mark in the Pakistani industry, the actor made his Bollywood debut with film “Khoobsurat” and later on, appeared in Karan Johar’s film “Kapoor & Sons”.

On 12 November 2005, Fawad married his girlfriend Sadaf. After giving birth to a baby boy about six years back, the beautiful couple was blessed with a daughter named “Elayna” in November 2016. Since the birth of the baby girl, Fawad’s fans were impatiently waiting for Elayna’s pics. 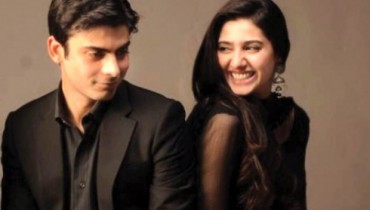 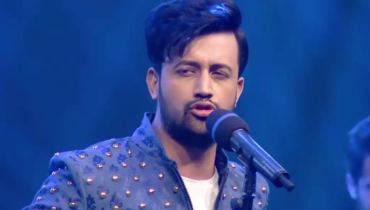