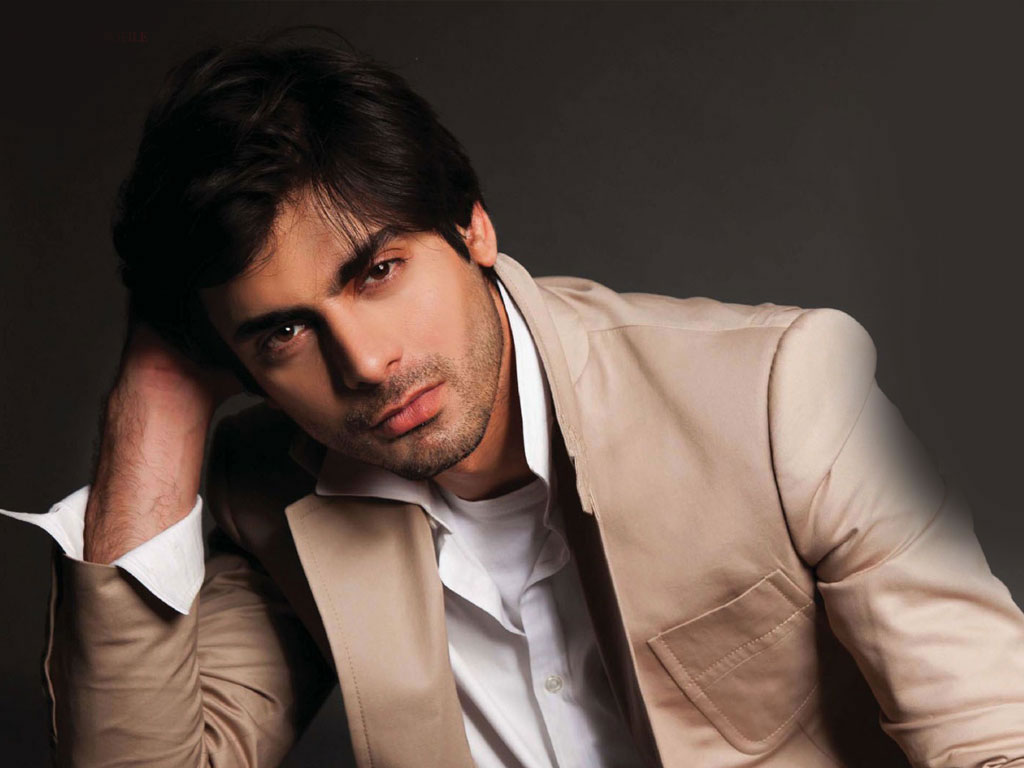 Reema Kagti’s Mr Chaalu cast is confirmed.  According to sources, this has come to my notice that the star of Pakistan, Fawad is going to do one of the major roles in this movie. Yes, Reema Kagti has finally pulled a casting coup. This movie would have Priyanka Chopra and Fawad playing lead roles.

Fawad Khan, excited for his movie

Mr. Chaalu or you can call it anything that sounds readable to you has been the direction of Reema. Fawad was chosen for the lead role because the director says that Fawad is a versatile actor and he does very well work. Previously, this director had planned to cast Saif Ali Khan and Kangana Ranaut for the roles which are now being played by Priyanka Chopra and Fawad Khan.

What should we expect from Fawad Khan

Well, to be honest, Fawad is now expected to give us a lot more hits. His performance in Mr. Chaalu is going to be much better than his debut, because he is working day and night to come up with something better for the fans.

When asked from Fawad about how much excited he is to play such a wonderful role with Priyanka, he has said that he is truly very happy. He further said that he wants to make this movie another piece of work that his fans remind all the time. He also said that he wants to get lots more awards and appreciations for the further and upcoming movies which he does.

See Fawad Khan To Work Opposite With Alia Bhatt

Finally, the director of this movie has started the shooting with PeeCee and the Khoobsurat star Fawad who is going to romance with Priyanka, a bold and beautiful bollywood actress. Let us wait and watch if this movie also makes Fawad Khan a nice performer or not. 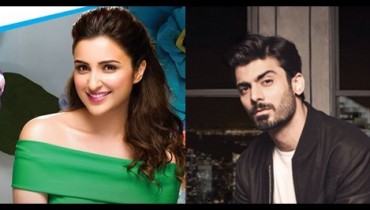 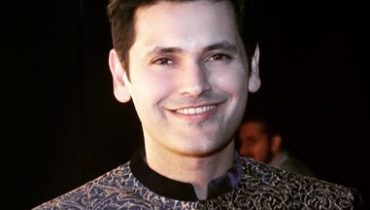