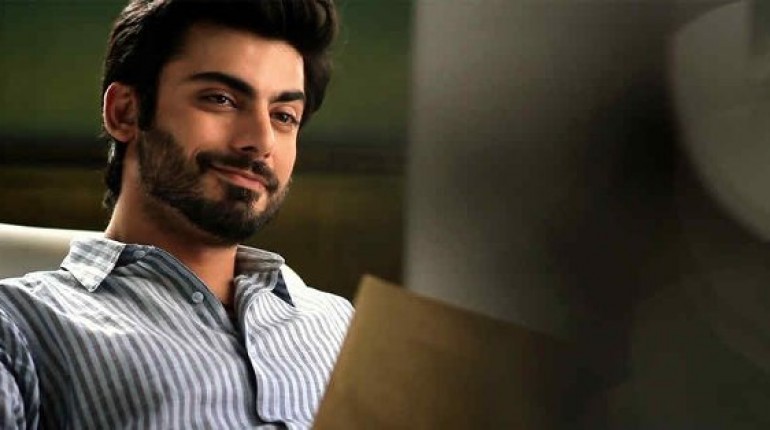 This zindagi Gulzar Hai hero is now saying NO to all the vulgar scenes, he is now saying a complete NO to all the vulgar scenes. As we all know that this Pakistani prince Fawad Khan has is now ruling in the entire Bollywood movies but he will be sticking to his rules, from the sources, we came to know that he is not at all ready to do any kind of intimidating scenes with the actresses. He is sticking by his cultural values, He has requested the producers of Kapoor and Sons and Shakun Batra and Karan Johar to cut down the intimate scenes between him and Alia Bhatt.

Fawad Khan Says No To Vulgur Scenes In Bollywood Movies

It is the upcoming Dharma Productions modern family drama that star Alia Bhatt’s and also Siddharth Malhotra, Fawad Khan will be the reel brother of Siddharth Malhotra, in this film, it is a love triangle. In this film, Siddharth and Alia will be having an intense kind of intimate scenes and Fawad Khan, being a husband and also a man of values, has refused to do intimidating scene with Aliya Bhatt. From the sources, we came to know that Fawad Khan will be visiting Mumbai and will be meeting with the producers to cut down the intimate scenes.

As we all know this dynamic kind of hero, Fawad Khan will be sharing the screen with Ashwariya Rai and Priyanka Chopra and hopefully with many other actress, this is quite and rather appreciating that Fawad Khan inspite of getting such name and fame has still stuck to its old golden rule and we think that these are the golden rules of Fawad Khan that make him to climb up the ladder success one after the other. Know more the gossip about Fawad Khan right from this webpage. 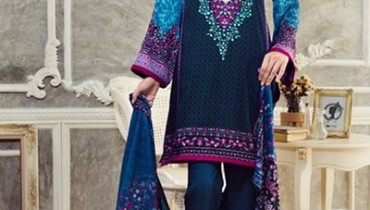 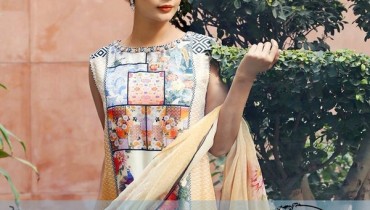