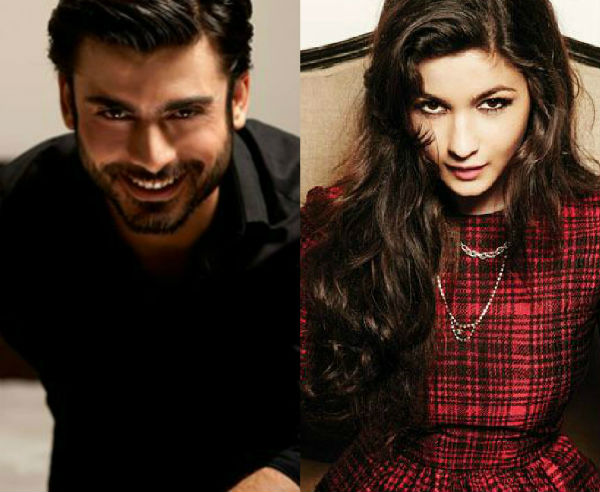 Fawad Khan is one of the most beautiful and versatile actors of Pakistan. This celeb has made his name in Bollywood as well. Luckily, Fawad Khan got a filmfare award for his beautiful performance in his very first movie. Now there is a long list of projects in hands of Fawad.

It would not be wrong to say that Fawad Khan has high rate of success both in Pakistan and India. But he seems to be more than conscious to do movies. I personally admire it because Fawad should give preference to quality rather than quantity.

Fawad Khan has already won awards, and has signed various movies. After his beautiful performance in Bollywood film Khoobsurat, now he is going to be seen in Bollywood flick “Kapoors and Sons”.

Fawad is against Intimate Scenes

It is obvious that bolly wood asks the people to do intimate scenes. But in case of Fawad Khan, thanks to Allah that he is against such rubbish things. According to reports, Fawad was asked by the movie director to do kissing and bold scenes with the co-star, Alia Bhatt, which he said No.

According to Indian media, Fawad Khan is not at all interested to kiss or do any of the bold scenes with a single bolly wood actress. He has said in an interview that it is not mandatory that he has to do bold scenes in order to achieve success. It is his hard work and dedication that is going to give him prominence and dominance as an actor.

I personally admire this frankness of Fawad. Being a Muslim, he has to follow the rules of our religion. It is not always all about earning money because we are to obey some of the rules of our beloved religion as well. What do you say? 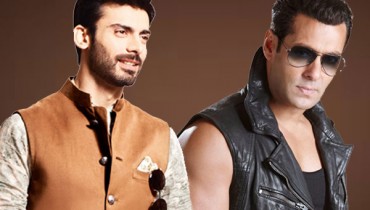 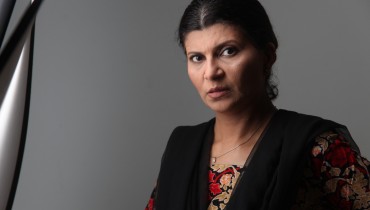