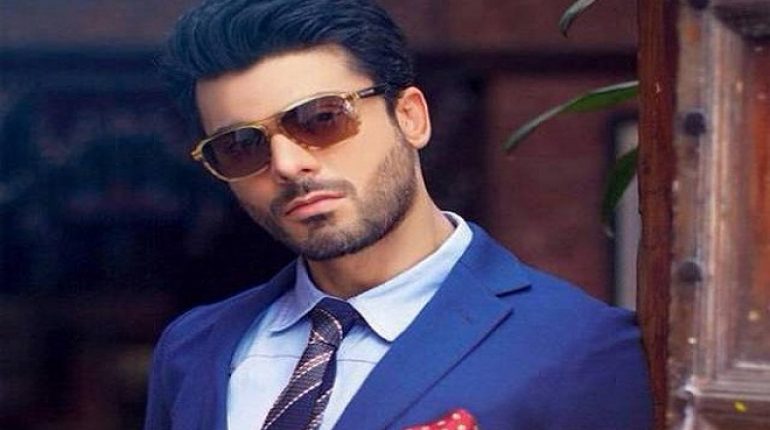 While Kim Tae Hyung takes the top spot, our very own Fawad Khan, comes in at the 41st position, beating the likes of Cristiano Ronaldo, Ryan Reynolds, Hrithik Roshan, Varun Dhawan and even Leonardo DiCaprio.

Singer Zayn Malik and actor Jamie Dornon, most known for his portrayal of Christian Grey from the 50 Shades of Grey trilogy take the 2nd and 3rd position respectively.

Fawad Khan, has become a global icon. Representing Pakistan, across the world, Fawad Khan has a big Bollywood hit to his credit along with the most favorite dramas, Humsafar, Dastaan and Zindagi Gulzar Hai on Pakistan television. Khan, also a singer and a model, has been swooning women with his exceptionally good looks and gentleman-ly demeanor.

Here’s wishing Khan all the best and hoping to see him top the list, next time around. 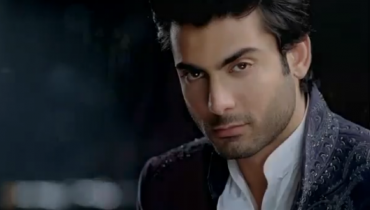 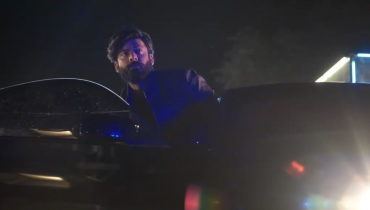 More about this author
Author 424 Posts