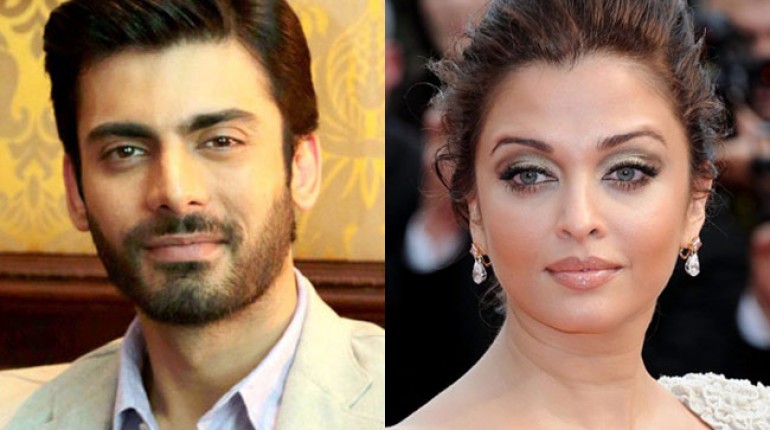 There have had been a lot of discussions about Fawad Khan on this platform. He is truly an asset of not only Pakistan but also Bollywood. After getting world’s attention towards his Bollywood movie ‘Khoobsurat’, Fawad is now receiving so many movie offers. Well, that is a great news, because he truly deserves it.

Some of the sources have confirmed that Fawad would soon be seen with the Bollywood actress, Kareena Kapoor. Well, in his debut movie, he acted opposite Sonam Kapoor. It seems that the women of Kapoor Family are highly liking to work this Pakistan’s hot dude. Why not, he is a highly demanding, and talented star who spends most of his time to polish his skills.

Check: The Most Successful Khans Of Pakistan Showbiz

It is not alone Kareena that is going to do a movie with Fawad but also Bollywood’s green-eyed beauty, Aishwarya Rai Bachchan. Yes, you are right, he has been signed by some big movie directors and now working on upcoming Bollywood movies that are really going to give Fawad a lot more successes and fame.

According to sources, this has been confirmed that he would be doing a number of films under Yash Raj Banner.

To be honest, I am a big fan of Fawad and hearing such a wonderful news has always been a big surprise for me. I pray he gets much more popularity. But Fawad—don’t forget to continue working in Pakistani dramas as well because we really miss you around.

The expectations of his fans are even more high with him. We would like to see him doing many more bollywood films, as well as Pakistani dramas. In fact, Fawad is awaited to be seen in any of the reality shows as a host. 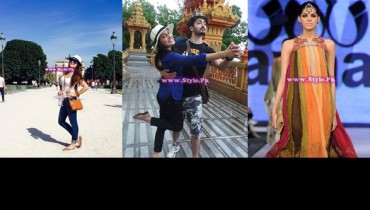 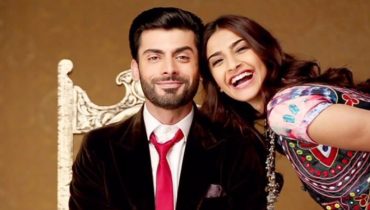