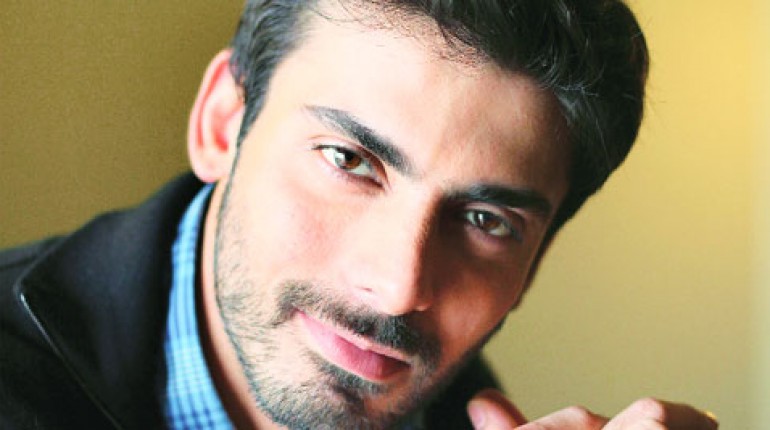 Khoobsurat was Fawad Khan’s big ticket to enter Bollywood. Now, Fawad Khan has become one of the most demanding and beautiful actors of the industry. He has always been in headlines either in Pakistan or in India. Fawad Khan is not only beautiful but also grabbed headlines due to his talented and endless skills in his debut. For this particular movie, this man was given the filmfare and many other honors.

Yes, you heard it right, Fawad Khan is now working with Yash Raj Films production house. What an amazing thing that he didn’t sign one movie but did sign three movies at a time. He signed an YRF film opposite Kareena Kapoor. The actor didn’t accept the information initially and said that he is only talking about the movie and nothing has been finalized so far.

See Who is performing in Coke studio season 8?

It seems that the Pakistani and Indian actor fawad khan has gotten many roles in bollywood. According to reports, the Khoobsurat actor is coming back to India to begin his projects of next movies, one of which is named as Battle Of Bittoria, which has him opposite Sonam Kapoor once again. I just hope the jorrie of Fawad and Sonam remains clicked and top notch on-screen, and there appears to be no affair or love news. If it so happens, this will not be good at all for fawad’s wife.

The actor, Fawad Khan has also been cast opposite Kareena Kapoor Khan in an YRF project. In total, he has three movies with YRF company which are soon to be released the worldwide markets.

According to sources, the actor has already been signed on for a 3 film deal with YRF and official announcements are still to be made about this news. A movie, Battle of Bittora will star Sonam Kapoor. He is also going to work in Karan Johar’s Kapoor & Sons starring Alia Bhatt and Sidharth Malhotra. 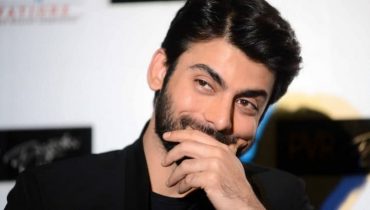 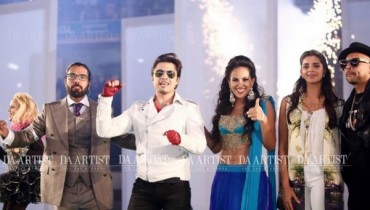