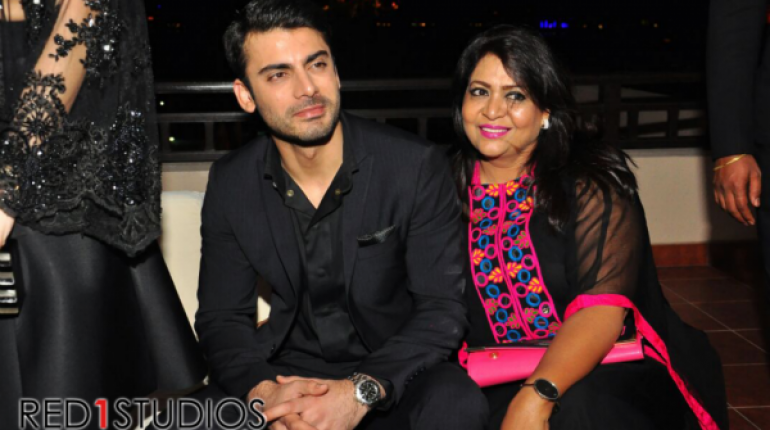 Fawad Khan is an ultimate star of Pakistan and bollywood. In no time, he made himself recognized as a celebrity of top class. This rock star of Pakistan has gotten much fame in bollywood and it is true that now he is getting many movie offers.

A little about Fawad Khan in Bollywood

There is no need to mention again and again that Fawad has now made his position maintained in bollywood. His performance in the very first movie, Khoobsurat, opposite Sonam Kapoor, was highly appreciated. For this particular movie, he got an award of filmfare and several others. This eye catching star is now receiving movie offers opposite big stars like Kareena Kapoor, Aishwarya Rai, and others.

He has become one of the most prestigious celebs of the era. Upon receiving the “Best Debute Male” at Filmfare 2015, Fawad is now on his way towards the heights of success and popularity. Recently, this star was on his trip to Dubai. Fawad Khan met a lot of celebs and singers out there, the best being the voice of popular item song of 2014, Baby Doll, Kanika Kapoor.

See: Fawad Khan Will Be Seen Soon With Kareena Kapoor

What an interesting thing that Fawad met Kanika warmly, and the two spent some time together.

It is expected that Kanika would sing a number of songs for Fawad’s upcoming movies, but nothing can be said for sure.

Needless to say again and again that Fawad is an exceptional actor. He has many movies in queue, but he is only selecting what is best and outstanding. Well, this decision of him is wise enough because at this stage of his career, he has to be conscious about the selection of right movies and strong scripts with the best roles so that he gets lots more success. 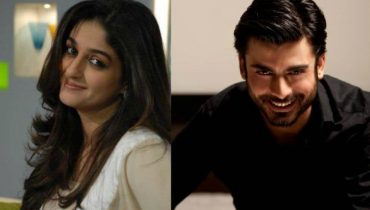 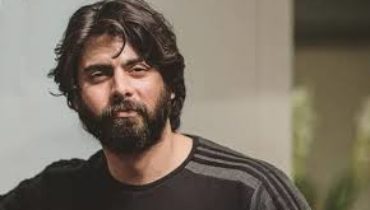