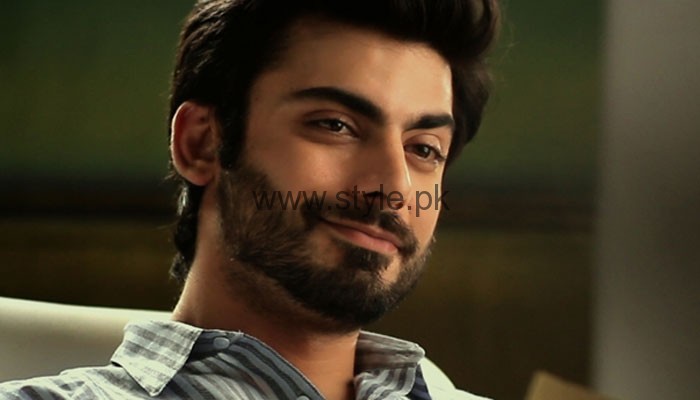 As per a report, after walking the ramp at the Indian Couture Week in Delhi, Fawad did some seriously insane things and partied like there’s no tomorrow.

According to an eyewitness, Fawad Khan, after a few drinks, was talking loud and behaving aggressively.

“A few drinks down the hatchet and he was a different person, loud, boisterous aggressive …and embarrassing. Fawad began to get loud and his voice was heard from very far. His team members tried to keep his excitement down. But he was gone after a few pegs…much to the embarrassment of everyone who was witness to this uncharacteristic behaviour.”

This news published by Indian media has shocked Fawad’s fans.

But Style.pk is sure that Fawad Khan can’t go to this cheap level and this false story is circulated by either his competitors or his not-so-well-wishers.

Let’s wait for Fawad’s response on this matter.