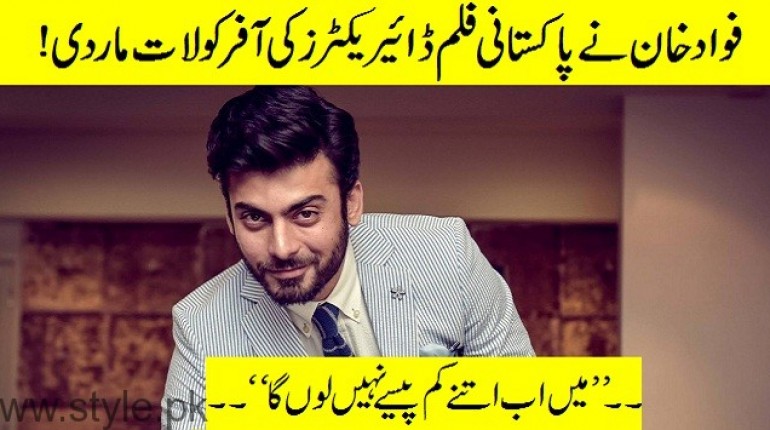 Fawad Khan is a famous Pakistani actor. He has worked in super hit drama plays like Woh Humsafar Tha, and Zindagi Gulzar Hai. He reached heights of success due to his handsome looks, and impressive acting skills. Later on, he got film offers from Bollywood director Karan Johar. Fawad accepted Karan’s offer, and appeared in popular Bollywood films; Khoobsurat and Ae Dil Hai Mushkil.

After Indo-Pak tensions, India banned the entry of Pakistani celebrities in Bollywood, and Fawad Khan returned to his homeland.

Fawad is the most desirable actor in the industry and Pakistani film producers are eager to cast him in their projects. But as per authentic sources, Khan is demanding hefty paycheck of Rs. 2 Crore per Pakistani film.

Although movie makers are all set to welcome FK, but Fawad’s call for a heavy amount is driving them all away. 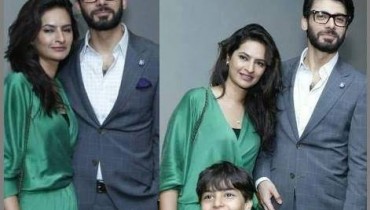 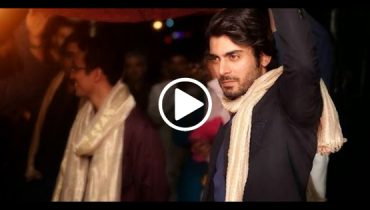