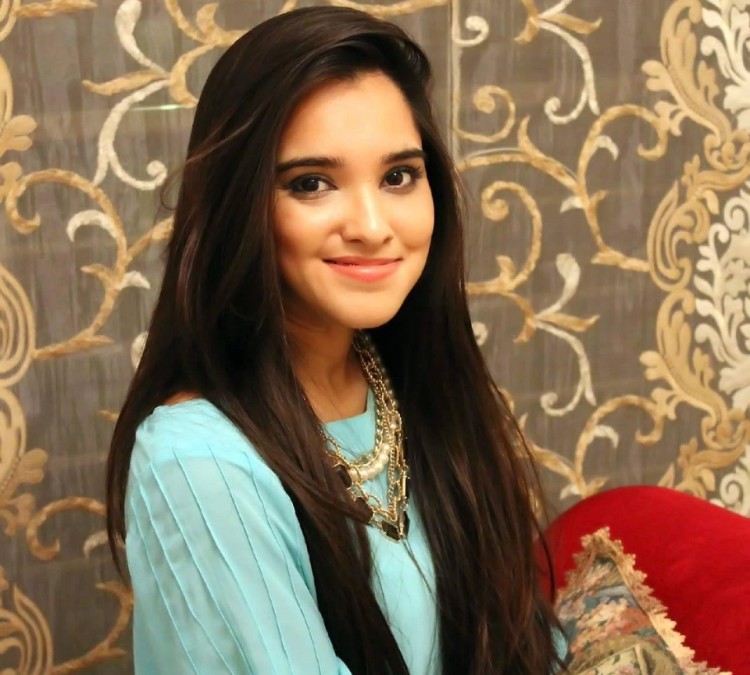 Lahore, Pakistan: When Fatima Hassan was young and in school, she had dreams and her family had dreams for her success in her life despite of her speech disorder issue. She did well in her studies and defeated popular narratives that children with disorders cannot achieve professional success in Pakistan.

she is 23 and a graduate of visual communication design from Beaconhouse National University of Lahore, Pakistan. She is a wonderful student and also helps department in different ways and she earns through her sheer hard work. She is not a burden on society or her family. She is confident and promising youth. However, she is not acceptable corporate culture of Pakistan. She cannot enjoy the pleasure of using ATM card like any normal young girl. Society is denying her due to her speech disorder?

Fatima wanted to open a bank account with a local bank, Bank Al-Habib. She wanted to feel she is like other girls who can earn and can spend on according to their desires. She was granted bank account through required standards procedures and she was very happy when she first time held cheque book in her hand. She was proud of herself that she with the support of her family and people around had defeated her shortcomings like speech disorder. However, her happiness was half and incomplete. She was denied to get an ATM Card because she could not speak and she could not go through standard procedure set by bank authorities for verification or confirmation of her details for activation of her ATM card. This was shocking for her and she was informed that people with speech disorder cannot have ATM cards like other normal people because they cannot vocally verify their identities.

According to her Facebook status, Bank Al-Habib told her that opening a joint account with someone who does not suffer from a speech disorder was the only way she could get an ATM Card. In other words, bank told her that she is not a complete person and she will need someone as second fiddle to help her in her life.

I can’t imagine the shitty bank refused to give my Atm card as I have a speech disorder and I can’t get it activated on my own… Were they blind when I filled the application for individual account opening. They should have suggested me than that I should get a joint account open instead..Why should I have a joint account when I have completed my education and lived my life on my own.. Do I have no privacy of my own? I swear Bank Al- Habib Gulberg Branch, if this wasn’t my salary account… I would had immediately closed it and sue you for discrimination.. I feel sorry for people with special needs living in Pakistan without proper rights. Who is hear for us?

This situation has initiated a debate in Pakistan and questions rules and procedures set by State Bank of Pakistan because these rules are in sharp contradiction of Constitution of Pakistan that allows and ensure equal rights of all citizens of the country. These rules are also in denial of basic human Rights.

Fatima has decided to fight her case with bank and fate of her case will decide the fate of equal human rights of those citizens of Pakistan who have speech disorder.