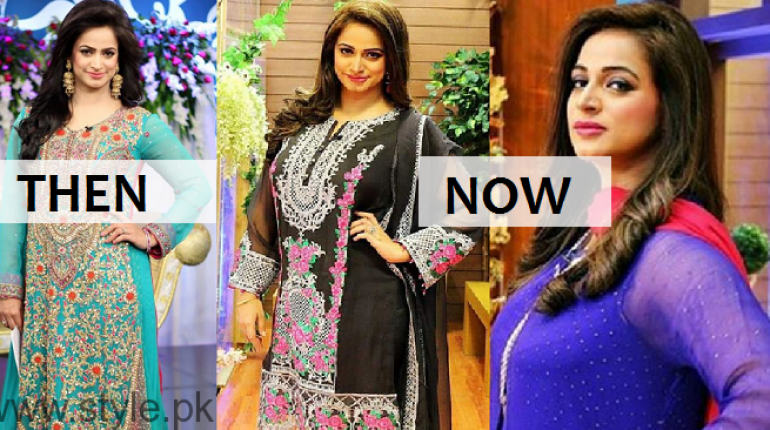 There are many Pakistani actresses who have gained so much weight. Although it’s the rule of showbiz that every model and actress must be slim and smart, but still we have some actresses who couldn’t stop eating and got fat.

When Sanam Jung joined the showbiz industry, she looked beautiful and her figure was just normal. But right after marriage, she gained so much weight.

Veena Malik was among the most famous and hot actresses of her time. She worked in many Pakistani films and also appeared in Big Boss. After getting married and becoming a mother of two kids, Veena Malik has got so much fat.

Noor Bukhari is also among those Pakistani actresses who have gained so much weight. We have noticed an incredible change in her looks after her marriage. She is getting fat day by day!

Famous Pakistani actress, model, and host, Juggan Kazim have also put on weight. If we compare her before and after pictures, the difference can be clearly seen. 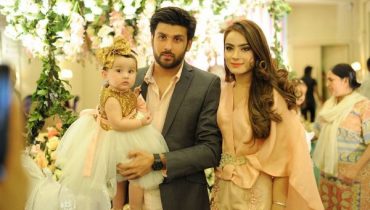 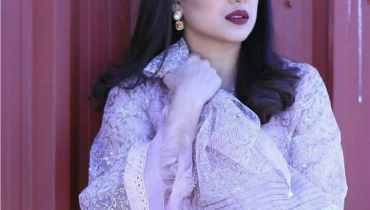