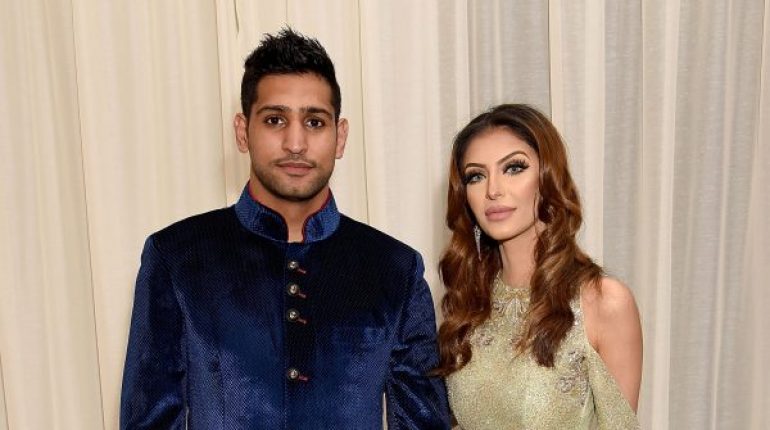 Famous and beautiful Faryal Makhood has an enthusiastic admirer following on social media. Whether she’s a having a fight with hubby Amir Khan or attending an event, she makes sure to update her followers.

Faryal and Amir, after going through the entire splitting-up drama that the entire world witnessed, are now together after reconciliation and are expecting another baby.
Preggo with baby number two, Faryal has made her baby bump already popular on social media by posting its photos.

This time, she took to Instagram to express that her bump has grown bigger, but it actually got people a bit concerned for some reason!

As if vitamins will make you gain weight, duh! When will people get rid of the myth though?

Then there’s this person who couldn’t come up with more words to describe the big momma!

Well, we hope people will soon understand that pregnancy is different for everyone. Women with the biggest of bumps might have complications and those with tiny ones can have a non-problematic pregnancy. It has nothing to do with the huge piles of fat you put on under your skin. One just needs to consult with their doctor and get regular checkups done. If their weight appears normal to the doctor, they shouldn’t really bother about how it seems to somebody else.

There were other people who praised Faryal Makhood for nailing her pregnancy look.

There’s no doubt about the fact that Faryal Makhood looks stunning and nailing her pregnancy look. Let’s hope her pregnancy goes smooth! 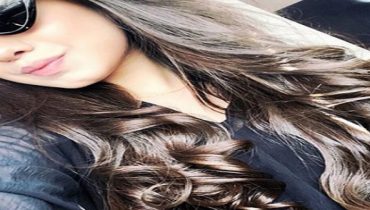 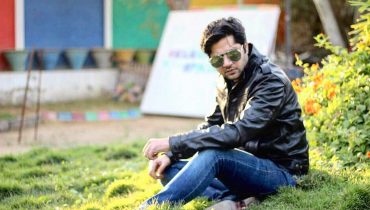