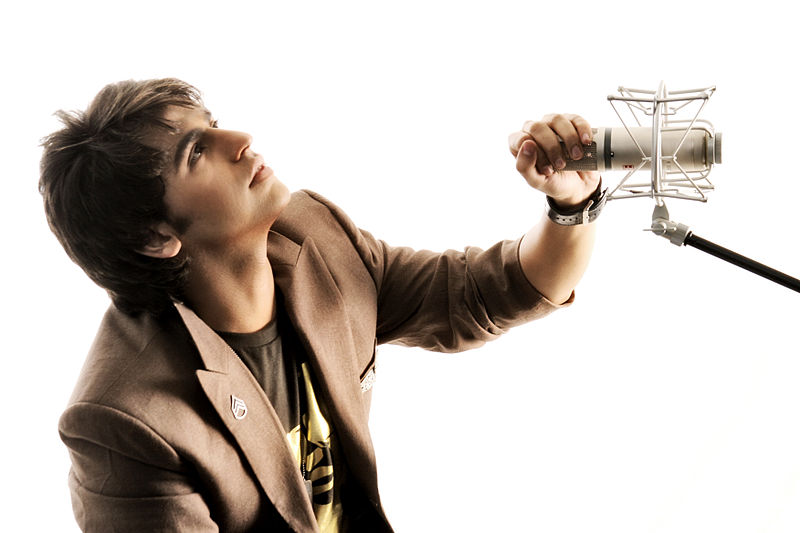 Farhan Saeed is one of the most talented, remarkable, and hard working actors and fashion models of Pakistan. He has spent several years in this industry and has been widely famous as a handsome dude.

Farhan Saeed and His Relationships

Throughout his life, Farhan Saeed, the young Pakistani star, he has been in relationship with the beautiful and promising actress Urwa Hocaine. The two are often seen together. Farhan Saeed even told to media in a number of interviews that he is very serious for Urwa and wants her to be his life partner.

See: 10 Pakistani Celebrity Couples Who Will Celebrate Valentines Day For The First Time

Is Farhan Serious for His Love

Well, there have had been a lot of talks, discussions, and rumors about Farhan. He really seems to be serious enough for his lady love. He and Urwa spend quality time together, and even their fans call them to be one of the cutest celebrity couples of Pakistan.

See: Which Pakistani Celebrities Should Get Married In 2015?

Farhan Saeed as a Singer

Farhan Saeed has been a talented and successful singer of the country. He has been the former lead vocalist of this state, and has given us so many hit songs during his career. He has been the part of Pakistani band named Jal. He owns the food restaurant Café Rock that has its branches across Punjab, and Sindh.

In a number of his interviews, Farhan felt ho shy to say that he loves Urwa. This really made his female fans feel sad because they all want and love this handsome and hot Pakistani celeb. He has been famous as a solo singer and has worked with a number of bands and music companies so far.

He made his Bollywood-singing breakthrough in 2014. He has sung Vikran Bhatt’s song of the 2014 movie named Creature 3D. The song is Naam-e-Wafa. This is a romantic song and has been co-sung by Tulsi Kumar. The composer of this song is Mithoon. 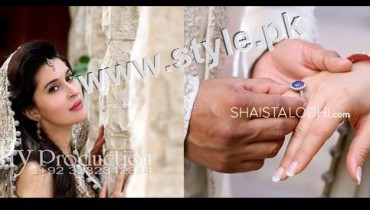 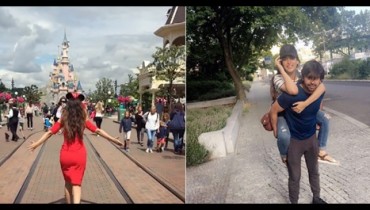