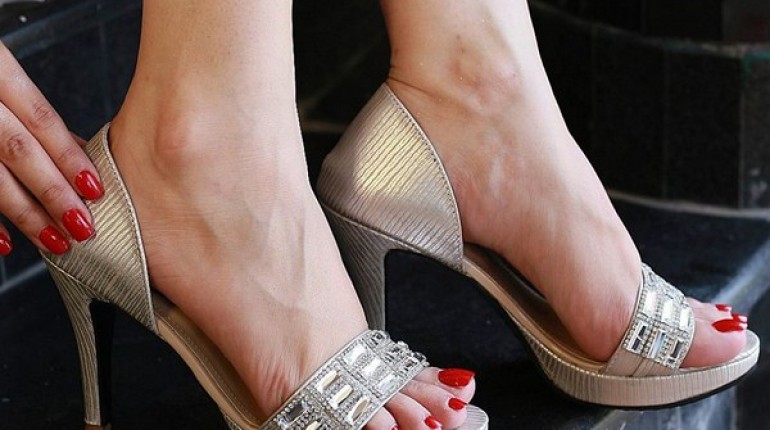 In 2011 Farah & Fatima put their first step inside the fashion planet of Pakistan. This fashion house has just newly introduced out their fall footwear collection 2013 for women. Farah & Fatima is one of the newly emerging fashion hubs that is served with the services of Farah and Fatima as the brand owner. Both of these two designs have appear as one of the passionate talented and well known designers who have made their best place inside the fashion planet in just minimum time scale. Farah & Fatima is basically a shoes brand that provides out with the shoes collections for the formal and casual timings.

In addition we are also sharing some of the pictures all about the Farah & Fatima fall footwear collection 2013 for women. In order to know more about this collection and their rates the women can get connected with the brand through the below stated email address and contact number:

All in all this fall footwear collection by Farah & Fatima has been stunningly awesome and classy designed out for the women. 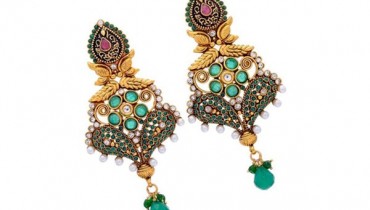 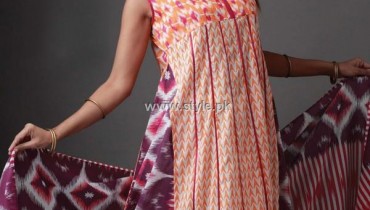