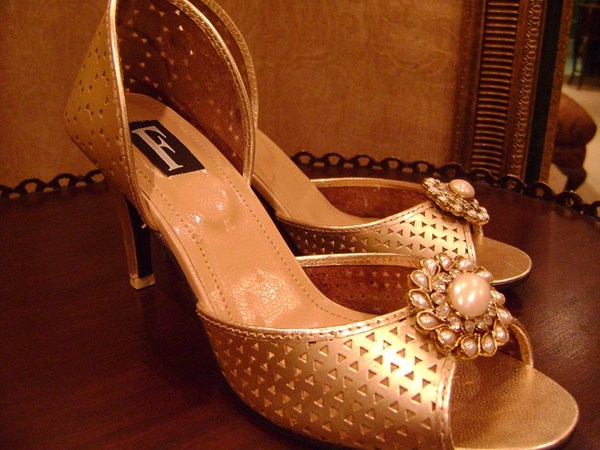 Farah and Fatima are the two most well known and talented fashion designers in Pakistan fashion market. These two designers have been working together since the last two years as they entered inside the market in 2011. Farah and Fatima has been involved in catering the fashion lovers with some of the lovely looking shoes collections. They mainly give away their first and foremost attention on the creation of the traditional footwear that simply grabs the attention of the women. Previously, they arrived with their winter footwear collection 2013 for women which was marked as one of the biggest successes for the women. Freshly, Farah and Fatima have arrived with the launch of their superbly designed and much stylish footwear collection 2013 for women. This collection has been complete designed for the summer happenings that are dazzlingly appearing to be eye catching.

In this footwear collection 2013 the designers have make the use of the flat sandals and high heel shoes that have been much intended within the newest and latest style statements. In all the footwear they have make the use of the brighter and much dark vivid color shades that are adding with red, white, blue, pink, purple, yellow, brown, green and black. In simple words, the collection has been tried to put forward in colorful manner. In this article we are sharing some of the pictures of Farah and Fatima footwear collection 2013 for women. The decoration of the shoes has been completed with the beads and stones along with the print formations that is coming out to be incredible fantastic. This collection can be set for the women as in favor of the official timings and even feeling relaxed while hanging outside. On the whole this footwear collection by Farah and Fatima has been mind-blowing appealing and stylishly placed for the women. 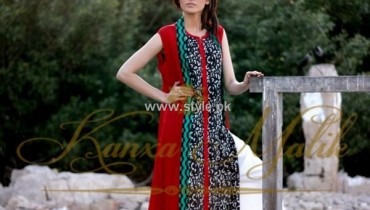