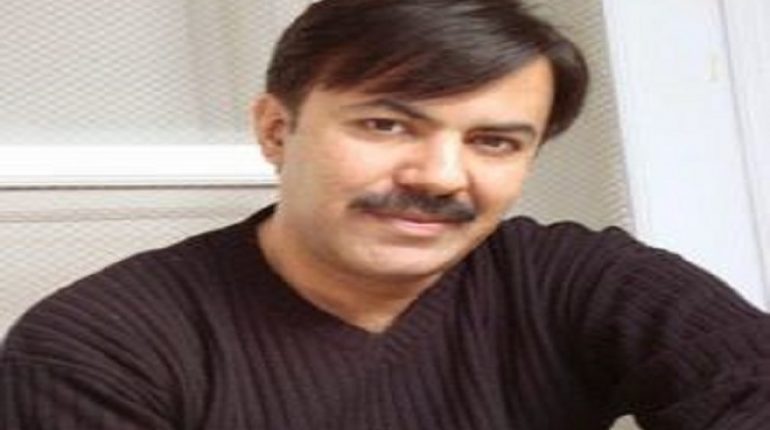 According to Pakistani Cinema, Hashim Nadeem will be writing the story, screenplay and dialogues of Salakhein famed director Shahzad Rafique’s next feature film.

“Its quite different from my last film Salute which is a biopic. This one is a commercial film of musical romantic drama genre”, he revealed further, “Music of the film will be composed by Naveed Naushad, who earlier composed the music of Blind Love and then went on composing many successful OST’s for TV,” told Shahzad Rafique to Pakistani Cinema.

Talking to the portal, Shahzad also revealed that this film would be a subjective commercial film like his previous ones. The subject would be revealed in due time.

The film is yet in the pre-production phase and casting is underway. Shahzad plans to begin shooting for the film from April 2019.

Hashim Nadeem delivered hits like Khuda Aur Mohabbat and we’re sure, with the right director, the team will be able to bring across something exciting. 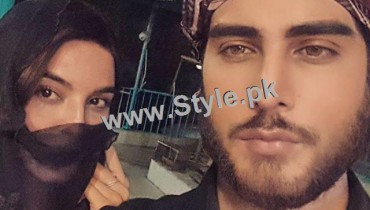 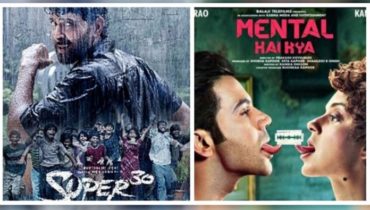