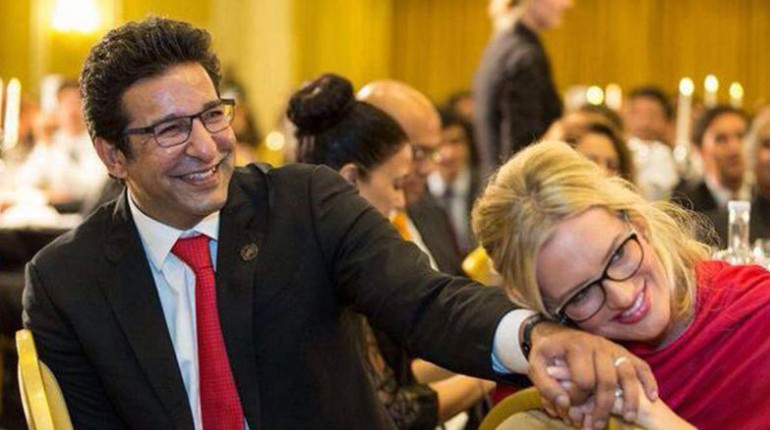 There are some famous Pakistani names and celebrities who married foreigners. So lets have a look at these Pakistani people and their foreign love mates. Zaheer Abbas and Samina Abbas: Zaheer Abbas was among the most finest and professional cricketers. He is from Pakistan and he is married to Samina Abbas who is an Indian.

The famous Pakistani cricketer all rounder Wasim Akram married the second time with an Australian lady, Shaniera Akram. This couple is blessed with a beautiful daughter last year.

The most famous couple also belongs to two different countries. Shoaib is a Pakistani cricketer and plays for Pakistan while Sania is a tennis player and plays for India. This couple is always spotted in controversies and remain in news.

The grand daughter of melody queen Noor Jehan, Sonia Jahan is married to Vivek Narain. Vivek is an Indian.

The controversial and scandalous Pakistani actress Mathira was born in Zimbave. Mathira is married to a rich guy of Dubai, Farhan.

Reham Khan was born in Libya, a muslim country. Reham has three kids from her first marriage. The chairman of PTI Imran Khan tied knot with Reham Khan in an Islam way.

Pakistani actress and host Noor was married to a dubai based Hindu man Vikram. But now the couple has parted ways (Divorced).

Zainab Aetzaz and Even Johnson

Zainab Aitzaz is the daughter of barrister and politician Aitzaz Ahsan. Zainab’s husband is a Norvaynian guy and according to some media reports, Zainab has converted her christian husband to Muslim.

So ladies and gentlemen, these are the Famous Pakistani People and Celebs Who Married Foreigners. I hope that you enjoyed the post. 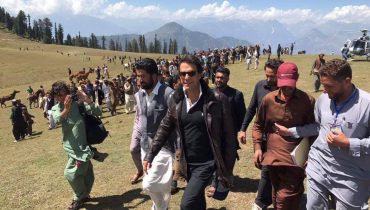 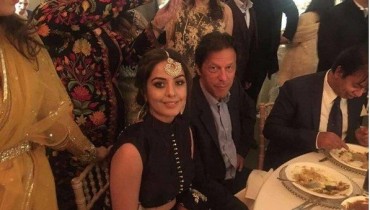