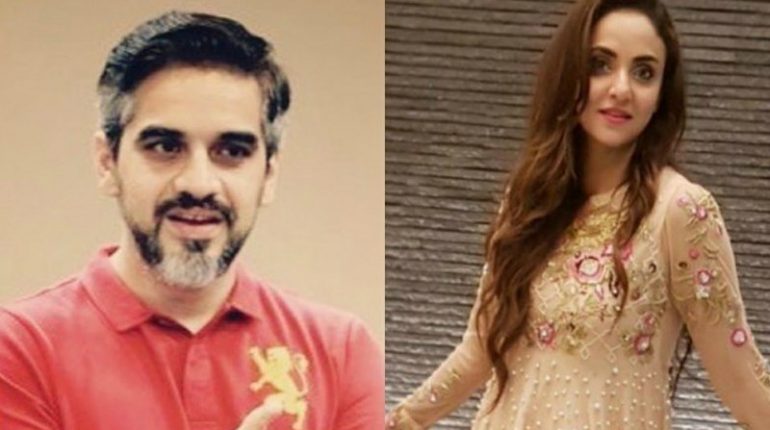 Famous Omair Rana Next Is With Nadia Khan Called Zun Mureed, These days if we are glad to see anyone back on TV and appearing in one drama after another, it is Omair Rana who is currently playing the head strong producer called Wajih in O Rangreza as well as a very strict brother in Qurban. With him having given a stellar performance in Sang-e-Marmar it was recently that we revealed how the actor was busy shooting for another drama with Iffat Omer and just when we thought that he is quite occupied with his latest project, we discovered that he has another play in the pipeline but this time with the ex-morning show host Nadia Khan!

Besides Nadia, the play titled Zun Mureed, will also star Hina Bayat and Shamim Hilali to name a few. And with us curious to know more we got in touch with Omair and this is what he shared with us.

“The drama is being directed by Ahmed Kamran while the story has been penned down by Amna Mufti,” shares Omair. Talking a bit more about the story, Omair reveals, “The general idea is of typical middle class household relationships, about a husband and a wife and then more specifically it is about the women’s protection bill.”

We need content like this which addresses such a important issue and what better way to do that than through a well-made play which every single Pakistani will enjoy watching.

On being asked about the play in detail as well as about his character Omair said, “My character is called Sajjad aka Mureed and after the first few episodes you will see things moving rapidly as it will question a man’s role in the society, household, as well as a woman’s role and how the protection bill comes in to play. How it manifests itself is what the play will be about.”

Having worked with Sajal Aly, Iqra Aziz and numerous other actresses, this is the first time that Omair Rana has paired up with Nadia Khan.

Even though with a lot of work still needing to be done for Zun Mureed, Omair tells us he has signed up four more projects for television as well. It seems Omair has his vision set straight and is definitely going places in 2018. 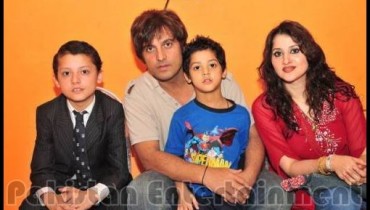 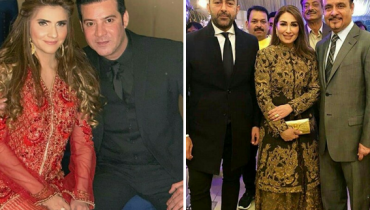