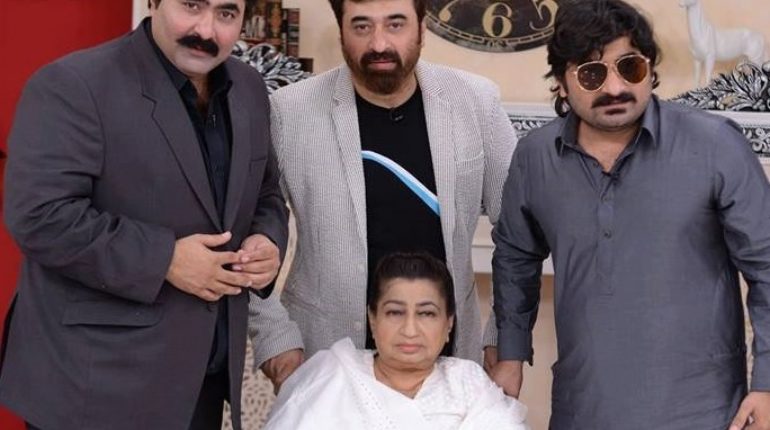 Yasir Nawaz is named to be one of the finest and well-known directors and actors of the entertainment world of Pakistan. He is elder brother of Danish Nawaz and husband of Nida Yasir.  He has just recently directed the film Wrong Number 2 that has made a big business on the cinemas. His recent directorial drama Mom Ka Diya was a bit hit on ARY Digital.

The actor and director Yasir Nawaz has been enjoying the success of his recent outing Wrong No 2.  The filmmaker has unfortunately suffered a huge loss. His mother has passed away last night. Her Namaz e Janaza will be held today in Rehmania Mosque Tariq road,Karachi at 1.45 PM.

Yasir Nawaz and Danish Nawaz are sons of Fareed Nawaz Baloch, who was a prominent figure in the industry as well. He had passed away in 2001. We extend our condolences to the family on this huge loss. 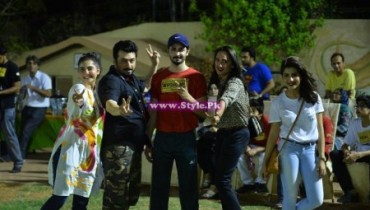 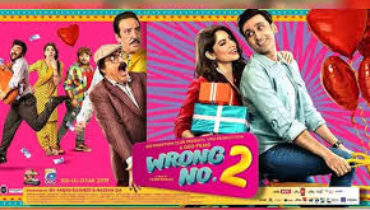