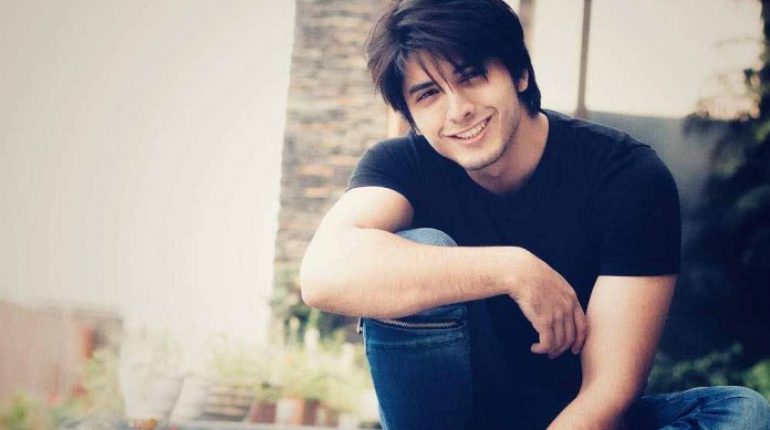 Fake Danyal Zafar Is Fooling Fans On Snapchat, Pakistani artists have a huge fan following on social media. They are loved, adored and followed by millions and millions of Pakistanis on various social media platforms. While people love to see what their favorite celebrity is up to on a daily basis, there are some people who are out to take the advantage of this situation by making fake celebrity accounts.

Recently the victim of a fake celebrity account is one of the favorite emerging stars of Pakistan, Danyal Zafar. Danyal is an active social media celebrity who keeps his fans entertained on social media all the time, especially on Snapchat.

Now, the Coke Studio sensation has took to his Instagram to address this serious issue.

Guys the account ‘danyalzafar’ on snapchat is NOT ME. It’s a fake. My ONLY account is ’danyalzee’ (swipe for the real one). ‘Danyalzafar’ is NOT MY ACCOUNT. Please block and report it! 🙏🏻

Here’s what he wrote:

Guys The Account ‘Danyalzafar’ On Snapchat Is Not Me. It’s A Fake.
My Only Account Is ’Danyalzee’ (Swipe For The Real One). ‘Danyalzafar’ Is Not My Account. Please Block And Report It!

Danyal’s only Snapchat account is the one mentioned above. Please report and block if you are following the fake account.

It’s extremely sad to see how people can take advantage of celebrity fandom. What’s the point of making a fake ID and fooling people? Well, as they say there are pros and cons to everything, this might be one of the biggest cons of being a celebrity.

Thank God Danyal took notice of this fake ID and has addressed the issue to his fans. 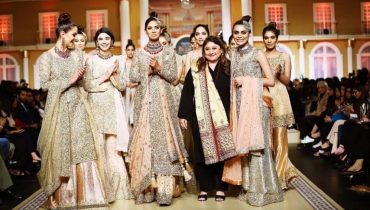 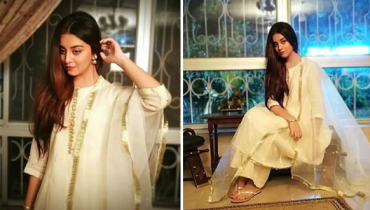