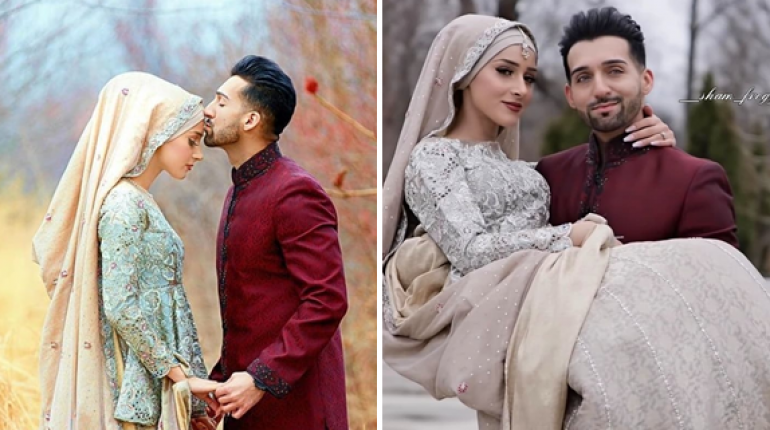 We are all familiar with the Youtube pair Sham Idrees and Froggy aka Saher. Yes, Froggy’s real name is Saher. The pair has gone through a lot of drama with getting engaged and not engaged, from being together and then separated. Finally, the couple got together a few days back as they got engaged. Sham Idrees and Froggy have also joined the ongoing wedding bandwagon and have finally tied the knot. Their wedding festivities started with an official engagement ceremony which has been followed by Nikkah.

Yes, Sham Idrees and Saher aka Froggy are now officially man and wife. The couple tied the knot in the presence of friends and family and what a beautiful couple they make. Froggy was a super pretty bride at both the ceremonies. The pictures are out. Check them out below. 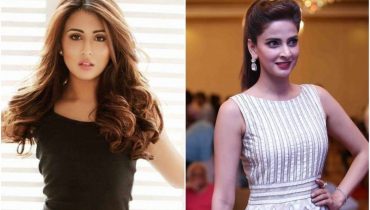 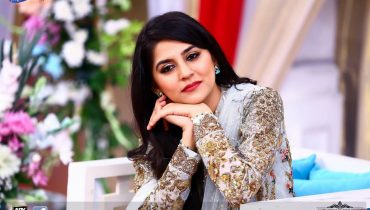