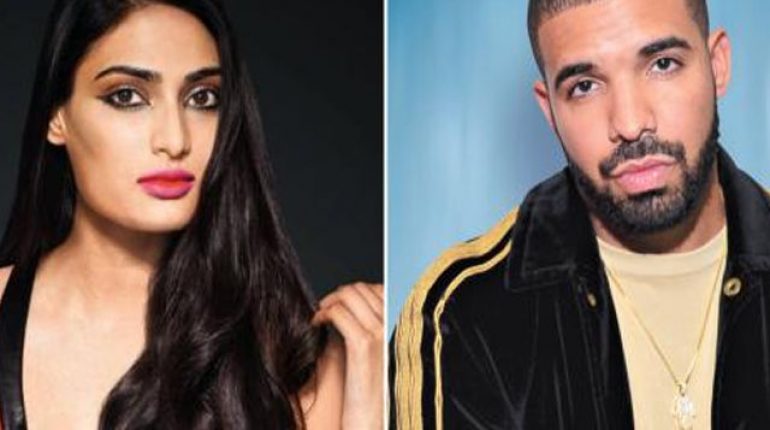 Drake wishes Aathiya Shetty on her birthday!, Singer Drake, who recently blew up the social media with his song Kiki, is an avid fan of Bollywood actress Athiya Shetty, daughter of Sunil Shetty, and the two share a close bond. Drake, who has been commenting on Athiya’s pictures on Instagram, recently took to the same platform to wish his friend a very happy birthday, stating how he was going to be watching her film “Mubarakan” thrice.

Earlier Drake had also commented on Athiya’s picture stating (Titi Do you love me?) and Varun Dhawan stated how he never knew Athiya was Kiki.

However, according to one of the actor’s friends, “Drake and Athiya are friends. They met each other about a year ago in at a restaurant in London. Athiya was with her friends and Drake was with his. The two hit it off after Drake reached out to Athiya a few days later. They keep in touch and this is not the first time that Drake has commented on Athiya’s posts. Guess Varun’s comment made everyone sit up and take notice, but he was just being funny.” 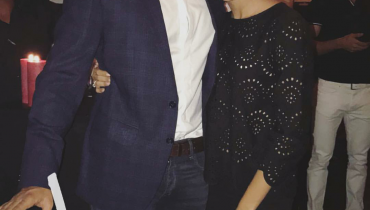 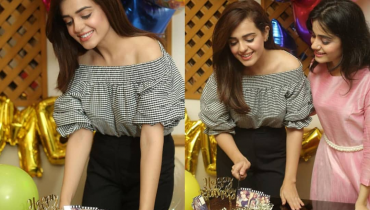