Home
|
Celebrity
|
Saeeda Imtiaz
|
Do you think coke Studio Did justice with National Anthem of Pakistan? 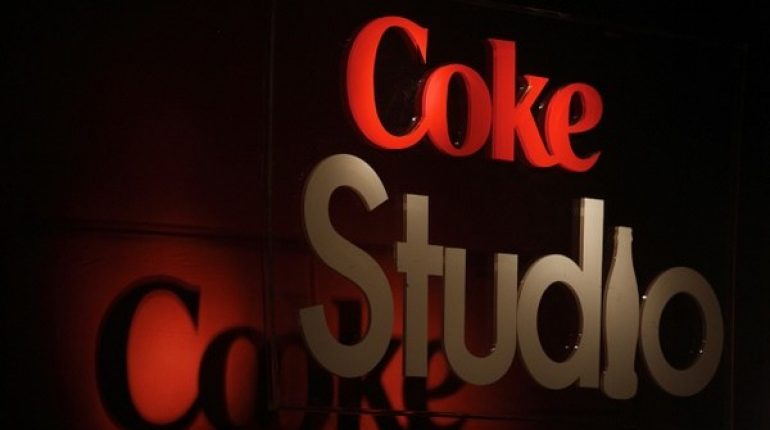 Coke Studio an international franchise which broadcasts live studio-recorded performances of the great singers. Coke Studio took its start in Pakistan since 2008. And this year it’s the 10th season of the music franchise.

Every year, the music franchise Coke Studio brings with all the artists to sing a national song. But now in the year 2017, the season 10 will begin and all the 40 artists are going to sing the National Anthem of the country. In the gone past two years we have seen that all the artist sung the famous national songs like Sohni Dharti and Ay Rahy Haq Kay Shaheedo.

Literally Ruined the National Anthem.
This could have been way better.
Maza nahin aaya .

Saray emotionless thay..shows how ppl of today really don't value our country. Besides Salman and that group, everyone else was dead ????

Everyone is saying that the singer were emotionless and has sung the National Anthem without any courage and inspiration. 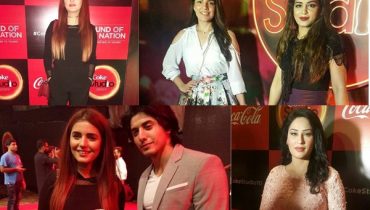 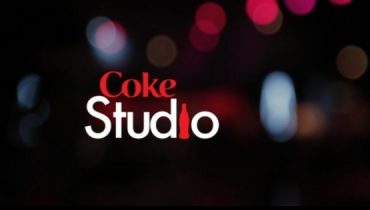