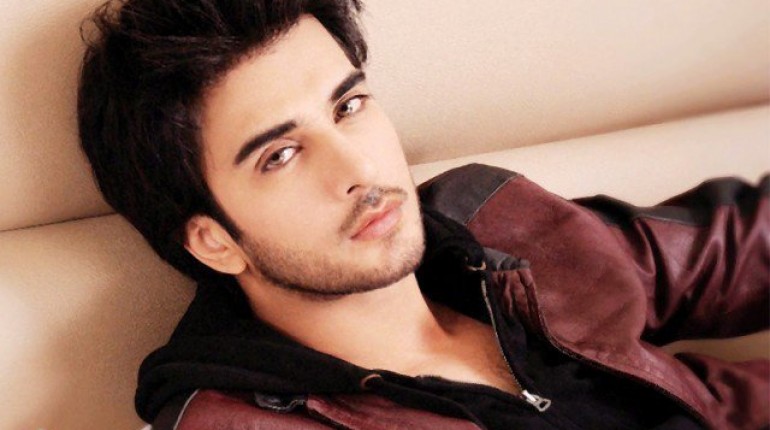 As the Pakistani drama industry is reaching the heights of success and growing rapidly, new faces are seen in different drama plays day after day. In previous times, there were only few actors in the showbiz like Faisal Qureshi, Ijaz Aslam, Nouman Ijaz etc but now the industry is full of talented and dashing personalities.

So here is the list of dashing Pakistani megastars who are still single!

Hamza Ali is one of the most talented and handsome actor of Pakistan. His drama play “Pyare Afzal” was undoubtedly the Pakistan’s second most watched drama after Ishq-e-Mamnun. Besides acting, Hamza also serves PTI (Pakistan Tehreek -e-Insaf).

Many people say that Hamza is dating Saba Qamar and Ayesha Khan but he denied all the rumours and said we are just friends!

Sheheryar Munawar is a super duper actor and model of Pakistan. He has worked in several Pakistani drama serials, the most popular one was “Asmano Per Likha”. He has a great fan following in Pakistan and yes, he is still single!

Imran Abbas has been in the field of showbiz since years and he has made us fan of his dashing look! His eye catching personality, super styles make him rank among the dashing pakistani megastars who are still single.

Affan Waheed is a new, young handsome guy in the showbiz. Mostly, new actors have to work hard to gain a good position in industry but Affan Waheed is among those celebrities who have gained fame in such a short duration of time. He has massive drama offers pending and has always impressed us with his great looks and acting.

Agha Ali is another talented and young actor in the showbiz industry. He has made a good place in showbiz in short time and he is the heart throb of many! He is the son of Agha Sikander and single. 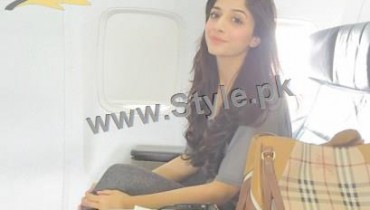 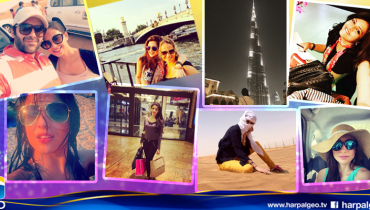