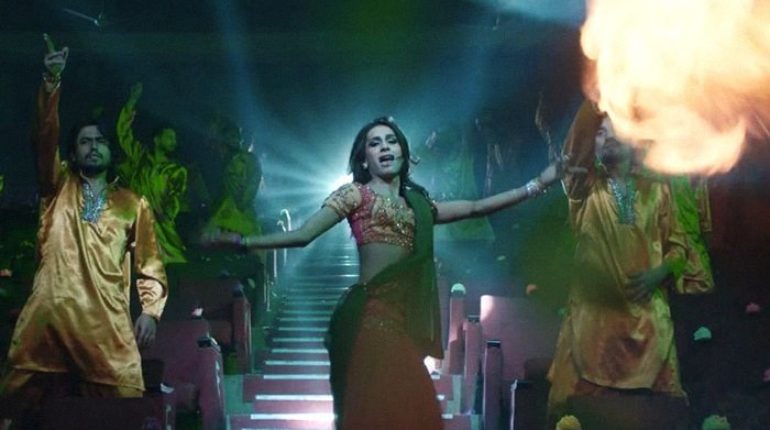 Pakistani short film Darling has been selected to be showcased at the Toronto International Film Festival (TIFF) as phase of the Short Cuts lineup. The director of the film, Saim Sadiq, took to Instagram to make the announcement.

“Super excited to share that Darling will have its North American premiere at Toronto International Festival, 2019. A massive thank you to @tiff_net and to the genius of @magsbriggs for this stunning poster that I am obsessed with,” the submit read.

Set in a Lahori dance theatre, the film revolves round a young boy and a trans girl. It features upcoming actor Mehar Bano, Abdullah Malik and Nadia Afgan, alongside a real transgender actor named Alina Khan from Lahore.

The upcoming edition of TIFF will be held from September 5 to September 15, providing 35 movies from film-makers across 30 states and 20 exceptional languages.

Sadiq is currently finishing a graduate film diploma from Columbia University in New York. His preceding short film, Nice Talking to You gained the Best Director Award at his college closing year. 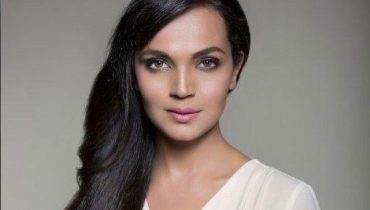 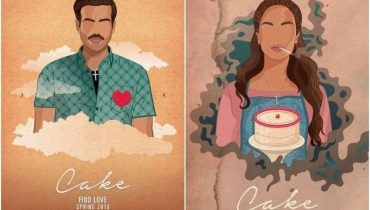