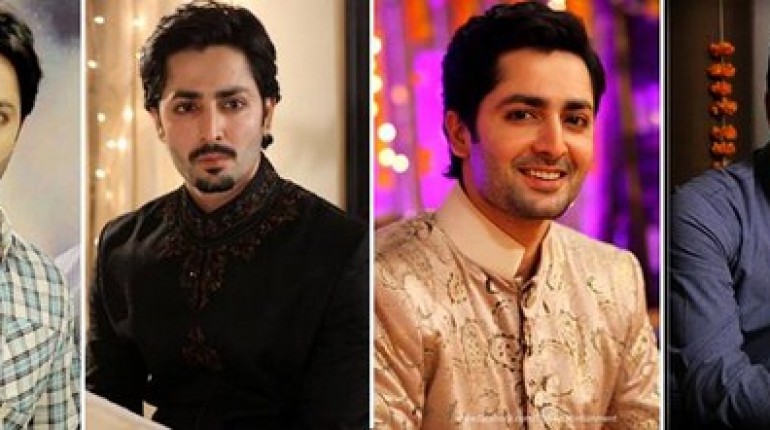 Right through this post we will be talking about Danish Taimoor profile and pictures! Danish Taimoor is known out to be one of the most famous actors and models in Pakistan television world He has made a huge name in the acting world by the way of highlighting himself in various television dramas, series, telefilms in addition to sitcoms in Pakistan.

He was born and bought up in Karachi. He has done his BA from Karachi University. He is currently in the engagement relationship with famous television actress Aiza Khan and they will be getting married by this summer 2014.

Before starting acting he was one of the prominent models of Pakistan. In the year 2009 he did a small role in the serial named as “Dil Doya Dehleez”. Some of his famous dramas so far are Massi Aur Malika, Chudween Ka Chand, Mannchalay, Kuch Unkahi Batain, Koi Jane Na, Baji, Larkiyan Muhalley Ki and Lamha Lamha Zindagi. In even appeared n countless telefilms too such as Pappu Ki Padoosan, Neeli Chatri, Love Hit Tou Life Hit,Haseena Maan Jaye Gi, and “Piano Girl”. In the year 2013 he did a film named as “Jalaibee”. 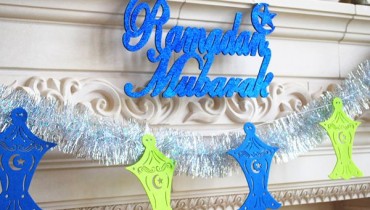 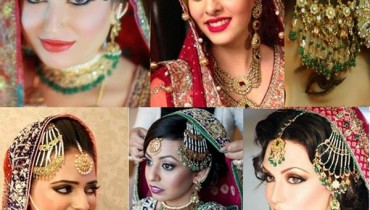