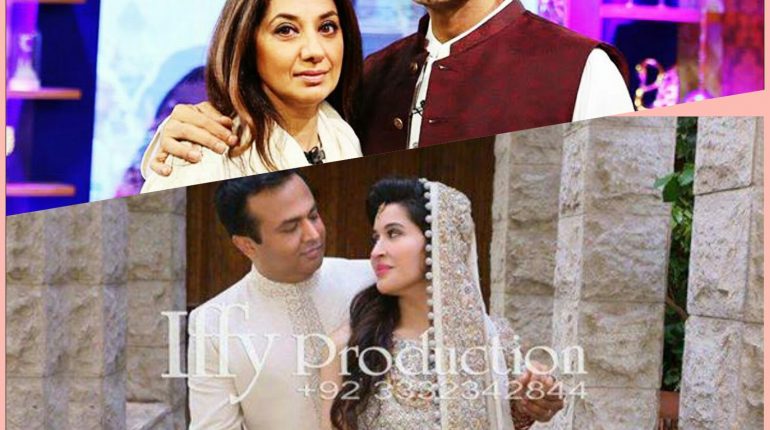 Cousins marriages have been part of our culture since so long. They are gradually decreasing in numbers during the last few decades as youngsters have started to have more and more of say in chosing their life partners. That is not to say that privileged ones among the societies do not turn to their own cousins for finding marital bliss.

Here are some of the famous celebrities couples to prove that

The tall, dark and handsome man you love to see in eccentric roles is married to his cousin and as interviews go , they are very happy with each other.

Sami khan is the master of lost and emotional roles. Here is with him cousin,turned wife Shanzay . They are our favourite couple as they look the cutest together.

The former super batsman of Pakistan who married to his cousin Lubna in 1996 and have a son and a daughter together  and have seen each other well through thick and thin.

After the sad demise of his wife Sana , in a car accident . Babar remarried to his cousin Bismah in 2015 in Karachi. Babar has blessed with a son also.

Though their marriage didn’t have as such happy ending , the former BBC girl had initally married to her cousin who was a doctor in United Kingdom.

After her marriage breakup in 2012 , Shaista has married her childhood best friend and cousin Adnan in 2015 . She is very happy with his decision.

They are looking both adorable … 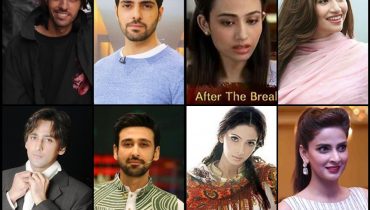 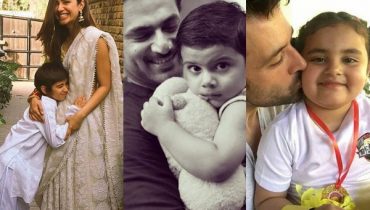