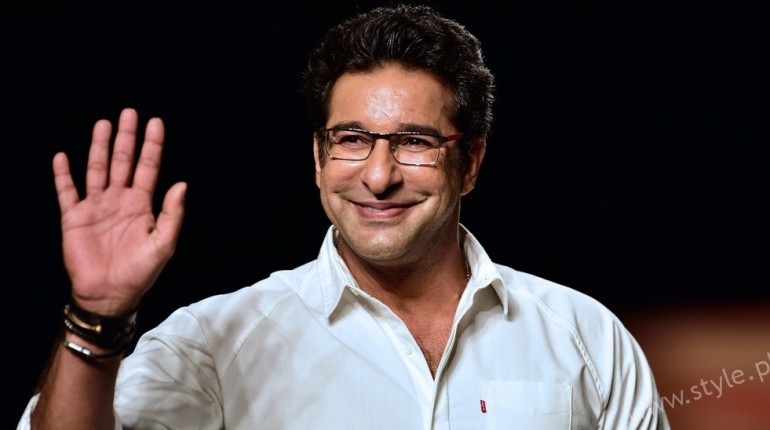 Wasim Akram is a former Pakistani Cricketer and a Television Personality. He was born on 3rd June, 1966. He studied at Islamia College, Lahore.  He had been hosting various TV shows. He also walked on ramp for different Fashion Designer.  Wasim Akram got married to Huma Mufti in 1995. They had two sons Taimoor and Akbar from their marriage of fifteen years. His first wife Huma died due to multiple organ failure at Apollo Hospital in Chennai, India on 25 October 2009.

Wasim Akram was involved in a car accident. He had filed a case against Major (retd) Aminur Rehman and associates last August after he was involved in a road accident with the retired army man. According to Wasim Akram, major fired a shot as his car collided Wasim Akram’s Mercedes. Initially, it was said tht the issue has been resolved but that’s not the case. Wasim Akram didn’t appear in the hearing held on Tuesday. Court issued Arrest Warrants against Wasim Akram. Wasim is in Australia these days. He would have to come back to appear in next hearing. 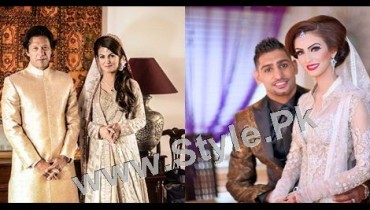 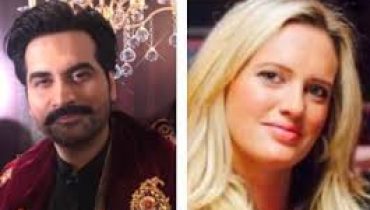