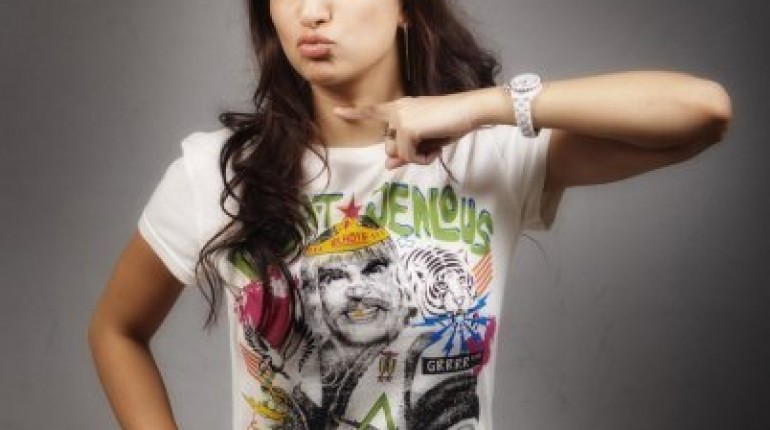 https://style.pk/ presents the complete biography of our very own VJ Anoushey. 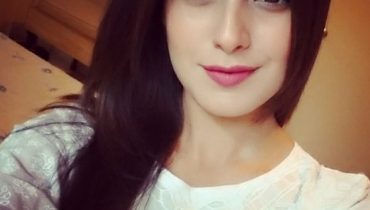 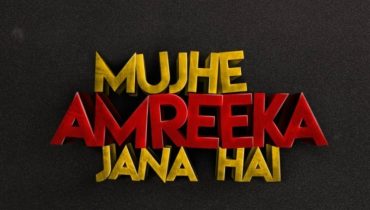