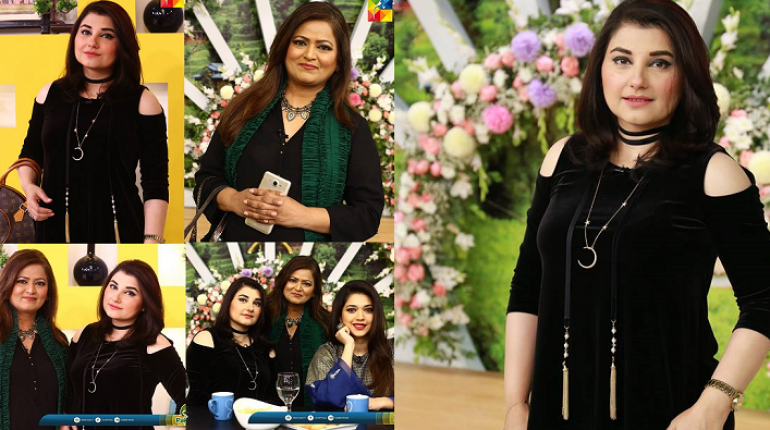 Javeria Saud is one of the famous Pakistani Tv actress and host. She is an established actress as well as  great host of Pakistan. Actress Javeria Saud is a multi talented celebrity who has worked in almost every field of showbiz. She has given excellent performance and has gained huge fame and respect for herself. Clicks Of Javeria Saud With Her Sister In Law At Jago Pakistan Jago. Today, Javeria Saud was appeared at the famous morning show of Sanam Jung named Jago Pakistan Jago with her sister in law. These three ladies was looking gorgeous. Javeria Saud in black outfit is looking stunning and fabulous. Have a look.

Javeria Saud has been part of many famous and hit serials. One of them is ‘Yeh Zindagi Hai’ which was aired on Geo TV. Every character of Javeria in the serial got very famous. She also won award for her acting as well as production of the serial. Clicks Of Javeria Saud With Her Sister In Law At Jago Pakistan Jago. On the other hand, Javeria Saud has produced many top TV serials along with her husband for which she has won many awards as a producer. She is also blessed with a beautiful voice and little people know that she is also a singer.

Javeria Saud is also an awesome host and has hosted many morning shows of different channels including ‘Satrangi’ and ‘Ramazan Ki Shaan’ of Express Entertainment. 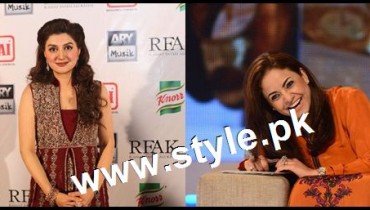 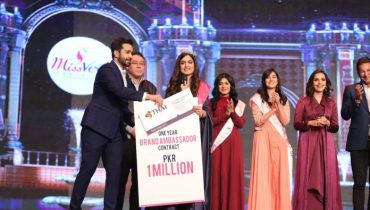