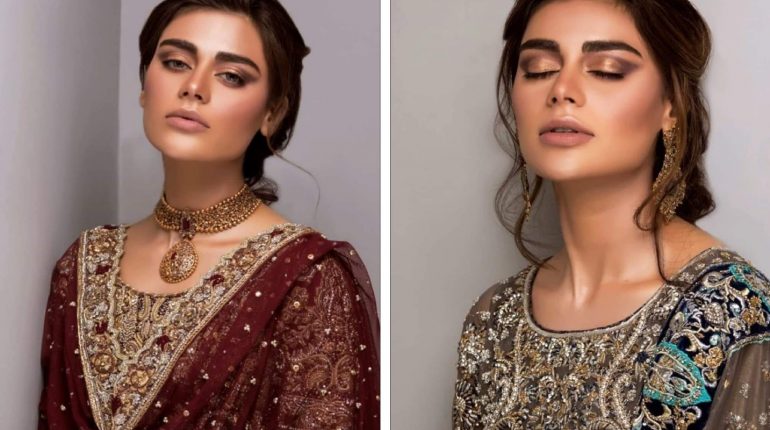 Sadaf Kanwal is renowned Pakistani super model and is enlisted among bold models of Pakistan .Sadaf Kanwal made her place in this glamorous field at a very young age. She stepped in modelling by chance. She has embellished the ramp of numerous local as well as international fashion shows as a show stopper. She has been part of different fashion weeks and bridal couture weeks . She wanna make her debut in acting field but due to her busy modelling life she did not do this. Although, In 2017 she appeared in the item song ‘Kaif o Suroor’ of the Pakistani movie ‘Na Maloom Afraad 2’. She is an awesome dancer and this song became viral on social media because of her belly dance. Sadaf Kanwal is known for her wide eyebrows that adds more to her beauty. Here we have clicks of gorgeous Sadaf Kanwal from a latest photoshoot.

See clicks of gorgeous Sadaf Kmawal from a latest photoshoot : 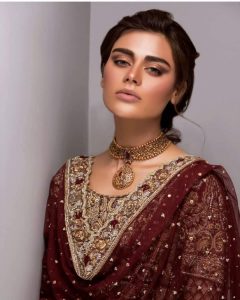 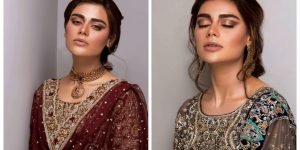 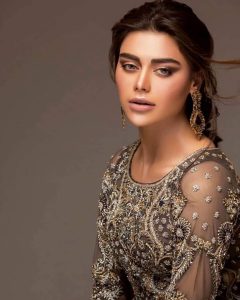 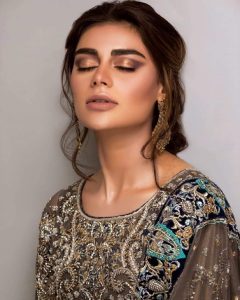 Clicks of gorgeous Sadaf Kanwal from a latest photoshoot 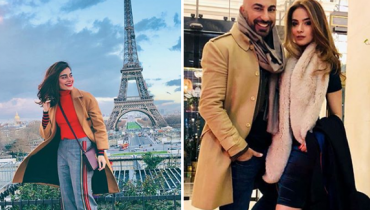 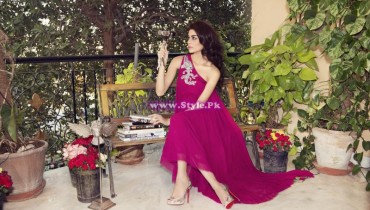