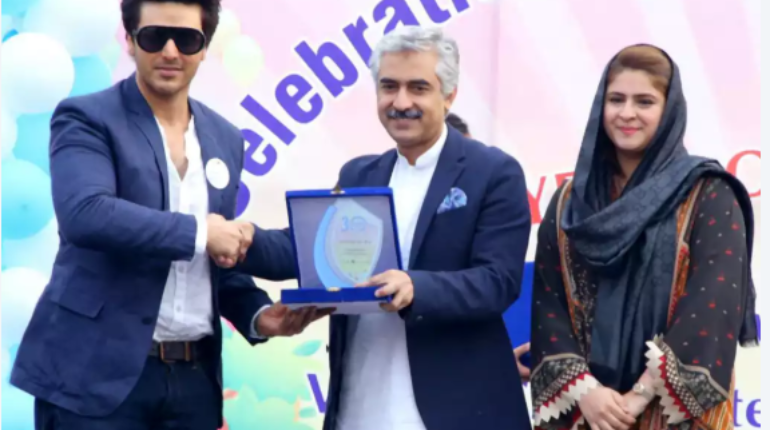 Actor Ahsan Khan has been appointed as ambassador for Child Protection and Welfare Bureau by Government of Punjab. The ‘Alif’ actor has been actively working for children rights and welfare for some time now.

While congratulating Ahsan, actor Humayun Saeed made an announcement through social media. “Congrats Ahsan Khan on being appointed as ambassador for Child Protection and Welfare Bureau. Wish you all the best,” he wrote.