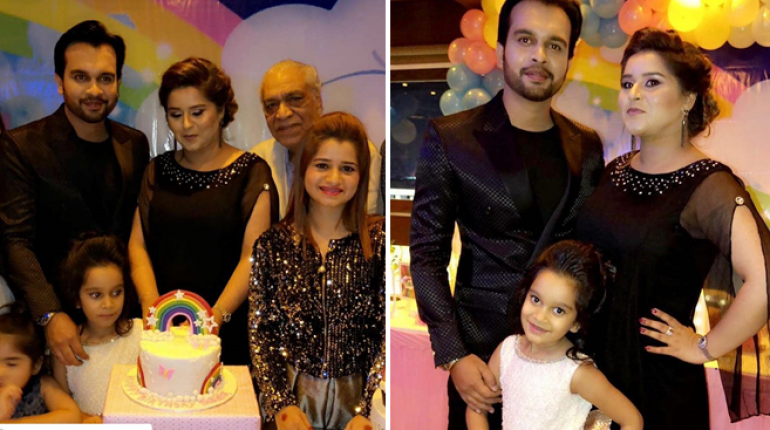 Every man can be a father but it takes someone special to be a Baba. That’s what a caption of one of the picture’s on Imran Aslam’s instagram says. We can’t agree more. Some fathers work hard to give us a good life. Some still take time out of their busy schedules to make these sweet gestures for their children that become memories. After all that is what makes life beautiful.

Recently, Actor Imran Aslam’s daughter Inaya Imran Aslam’s birthday was celebrated. Imran’s wife appeared as a stylish mama in black. Same color was worn by Imran. While, it is clear how much he loves his kids as he keeps uploading pictures of his children with himself, a star studded birthday party is one next level thing.

Celebrities often keep birthday parties private but Imran wanted her little angel’s birthday to be special. Hence, television superstar Ali Abbas along with legends Munawar Saeed and Mehmood Aslam were invited. Mehmood due to Bulbulay happens to be children’s favorite. We are sure Imran’s daughter would have loved his presence. 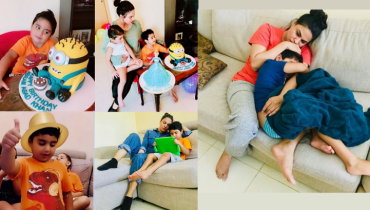 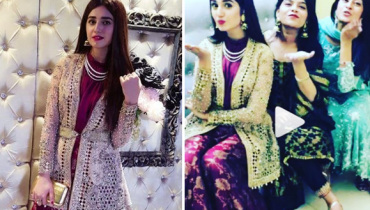